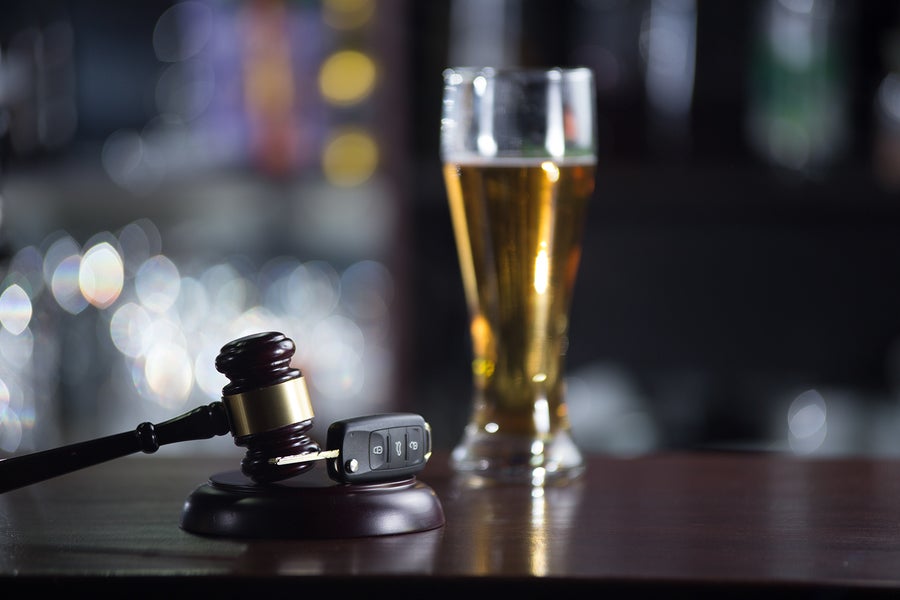 More than 500 motorists a day are charged with drunk driving in California – The California Department of Motor Vehicles processes an average of 200,000 DUI charges every year.

Attorney Daniel E. Kann understands the frustration and embarrassment his clients feel when faced with a drunk driving charge and will move quickly and aggressively to protect your freedom, your reputation, and your right to drive.

Often a motorist charged with DUI has never been in trouble with the law. Unfortunately, they sometimes fail to move quickly enough to protect their rights. Sometimes they even make the mistake of thinking they don't need an attorney to represent them for a misdemeanor traffic violation like drunk driving.

Legally, a California DUI is as serious as some domestic violence and drug charges. A drunk driving conviction can impact your ability to drive, result in serious fines and jail time, often carries with it probation and other stipulations that can lead to additional consequences if violated, and can even impact your ability to remain employed or hold certain types of jobs in the future.

A drunk driving charge in California requires defense of two separate cases: The criminal DUI case in court and the Administrative Per Se Hearing through the California Department of Motor Vehicles, which will determine your right to drive.

Motorists charged with a repeated violation of California drunk driving laws, whether a second-offense DUI or third or subsequent offense, face very serious consequences that will require the knowledge and experience of a veteran DUI lawyer.

In other cases, a client with prescribed medication may be charged with impaired driving if the medication impacts his or her ability to operate a motor vehicle.

Attorney Kann will move immediately to fight for your freedom, your livelihood and your right to drive. Just because you are charged with DUI doesn't mean you will be convicted of drunk driving. State statistics show that about 1 in 4 California motorists charged with DUI are not convicted. Hiring an experienced DUI lawyer can make a big difference in the outcome of your case.

Daniel E. Kann will move aggressively on both fronts.

For more information about DUI and DUI defense, please select a link below.

Contact a DUI Defense Attorney You Can Count On 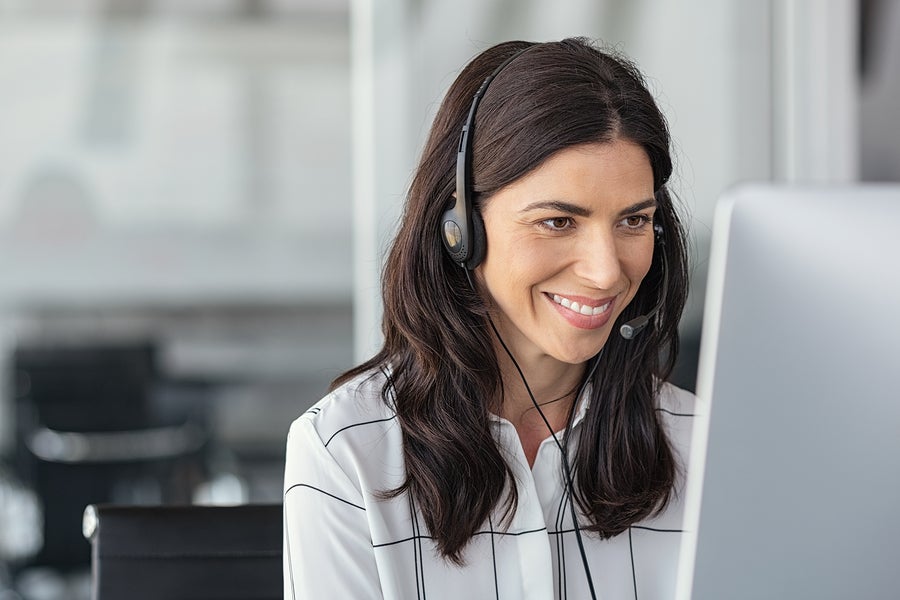 By immediately challenging your driving suspension through the DMV, he will get a good first look at the evidence as he fights for your right to drive. This comprehensive approach allows him to simultaneously build a case to defend you in court, where he has the knowledge and experience to challenge the evidence against you, including the results of breathalyzer and field sobriety tests, probable cause for the traffic stop and the training and conduct of the officers involved.

Daniel E. Kann will aggressively challenge evidence, pursue a dismissal of your case or seek a reduction in charges, including a reduction to one of several forms of reckless driving, which will allow you to avoid many of the consequences of a DUI conviction.

Meanwhile, he will fight to protect your right to drive through the DMV hearing and build your case for trial, where he has successfully defended hundreds of clients throughout the Los Angeles area.

If you are facing charges for drunk driving, contact The Law Offices of Daniel E. Kann for a free and confidential appointment to discuss your rights.