“What Should Do If I Need To File A Wrongful Death Lawsuit?” 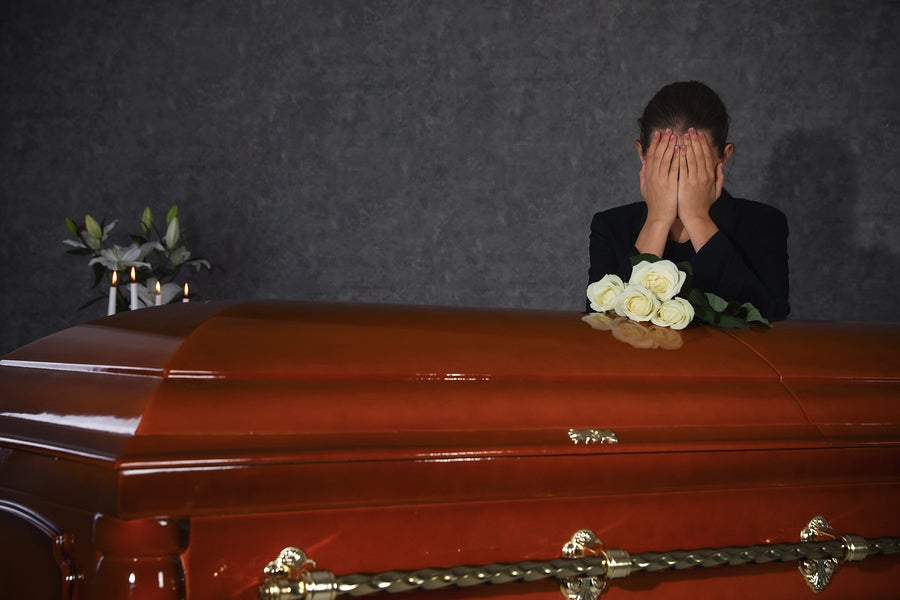 If you've been confronted with the wrongful loss of a loved one, this is no doubt one of the most difficult and uncertain times in your life. Losing a spouse, a child, or a beloved family member can be unimaginably painful. Now is the time to have the best possible legal advice and assistance.

California permits filing a Wrongful Death lawsuit if anyone has been the victim of wrongdoing leading to death. In the event the plaintiff wins the suit, damages available include: 1) Lost income the victim would have earned; 2) funeral and burial expenses; and, 3) compensation for the loss of the victim's support and companionship. For this reason, Wrongful Death lawsuits are similar to suits based on Loss of Consortium[1] (losing enjoyment of a living person's companionship, support, and/or sexual intimacy). Additionally, California Code of Civil Procedure (CCP) § (Section) 377.60[2] makes it possible for a person's estate to sue on behalf of the victim of another person's wrongful conduct. These actions are known as “survival actions.” Survival suits are brought on behalf of the victim's estate. This is different from the ordinary legal arrangement, wherein the victim's heirs or successors in interest[3] are empowered to bring suit so as to compensate themselves for losses they've suffered. These suits are also the only form permitting award of punitive[4]  damages (damages meant to punish the defendant for willful or exceedingly indifferent acts),  with the exception of a very limited category involving Felony homicide which permits heirs to recover money.

Who Can Sue For A Wrongful Death in California?

Standing[5] to sue for a wrongful death in this state extends to: the victim's surviving spouse, domestic partner, children, “and issue of deceased children, or, if there is no surviving issue of the decedent, the persons, including the surviving spouse or domestic partner,[6] who would be entitled to the property of the decedent”[7];  the putative spouse,[8] children of the putative spouse, stepchildren, or parents of the victim; and minors “who resided for the previous 180 days in the decedent's household and [were] dependent on the decedent for one-half or more of the minor's support”[9] before the victim's death. 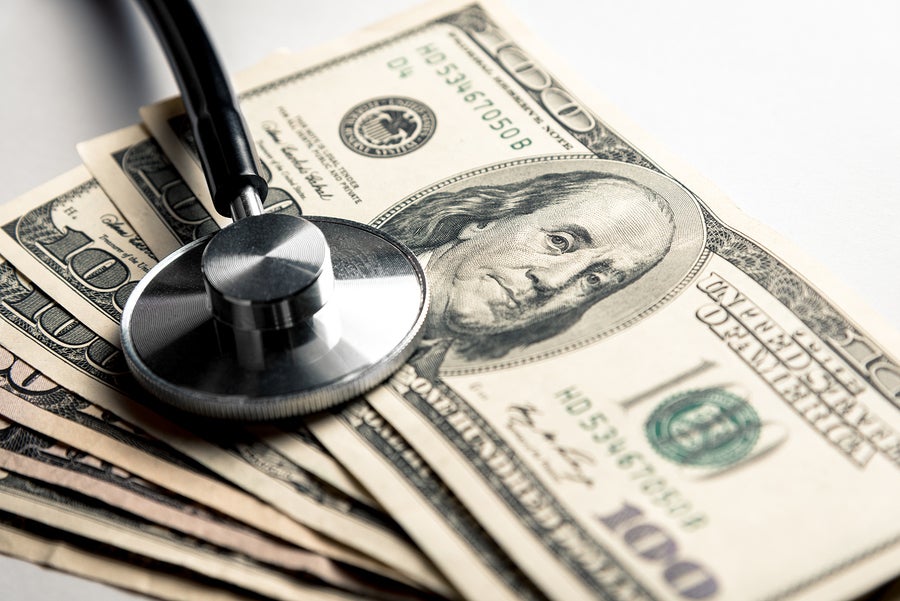 Compensatory damages in Wrongful Death lawsuits are meant to provide the plaintiff with amounts he or she would've earned, had she or he lived, and to pay for the loss of victim's companionship and/or support. These awards are known, respectively, as “Economic Damages” and “Noneconomic Damages.”

Economic damages are based on injuries with clearly determinable values. Examples include: the value of financial support the victim would've otherwise contributed to his/her family over her or his lifetime; the cost of funeral services and burying the victim; and the value of gifts or benefits that the victim's heirs and successors in interest would have realized, had the victim lived her or his expected lifetime. Note: This list is not exhaustive.

Noneconomic damages are awarded based on injuries which are, by their very nature, subjective. Juries are free to award as much or as little of a noneconomic damage as they wish. There is no standard for determining the value of these damages.

Compensation can include: Amounts for lost society and companionship; money to compensate for loss of moral support; damages to account for loss of protection and affection; and compensation for loss of sexual relations. Damages for grief, sorrow, or emotional distress aren't recoverable by family members in a Wrongful Death lawsuit.[16] Note: This list is not exhaustive.

“Can I Get A Punitive Damage Award As An Heir Of A Plaintiff In A Wrongful Death Lawsuit?”

Heirs of persons wrongfully killed may recover punitive damages only when the defendant in the lawsuit has been convicted of committing some form of Felony homicide. Thus, “[t]he California statutes and decisions […] have been interpreted to bar the recovery of punitive damages in a wrongful death action.”[17] Actions in survival of the victim's estate do, however, permit punitive damages awards.[18]

The Difference Between “Wrongful Death” and “Survival” Lawsuits

Example: Defendant Derek is being sued by Plaintiff Patricia. She is the daughter of Victim Vanessa, whom Patricia alleges Derek killed wrongfully in a car accident. Patricia has brought an action for recovery of damages including damages for Loss of Consortium. Derek admits liability for the wrongful death. He offers to pay a settlement. Derek will not pay the consortium award, however, because he says California does not permit heirs to recover money for grief or emotional distress in Wrongful Death lawsuits. Is Derek correct that Patricia can't sue for Loss of Consortium because she is the victim's child?

Conclusion: A state appellate court has held that “California permits recovery in a child's wrongful death action for loss of a parent's consortium.”[19] This application of consortium substitutes for compensation meant to account for grief or sorrow. It is, in other words, the perfectly lawful equivalent of emotional distress in Wrongful Death actions. Derek is thus incorrect regarding whether Patricia can sue for Loss of Consortium. Since he has admitted liability, he should compensate Patricia for lost consortium as well.

Example: Plaintiff Pavel is on his way to Encino to sell an authentic 1694 Stradivarius violin[21] to Collector. They've agreed on every aspect of the deal. All that remains is to exchange the violin for a check for $1 million. Collector has the money and is waiting to meet Pavel. But Defendant Dane, who is drunk, hits Pavel's car when Pavel is on his way to meet Collector. Pavel dies. The violin is destroyed. Pavel's Heirs file suit in “survival” on Pavel's behalf a month after the accident and claim the value of the violin. Dane insists that only the Heirs can sue him because Pavel didn't survive the accident. He also disputes owing anything for the violin because the transaction never occurred. Does the law permit Pavel to sue? If so, can Pavel's estate sue Dane for the value of the violin?

Conclusion: California law permits heirs and successors in interest to file suit on behalf of persons wrongfully killed in accidents like the one Pavel suffered. Thus, Dane is incorrect about the first issue. Pavel's Heirs are within legal rights to file suit against Dane. (Furthermore, by filing a month after the accident, the Heirs commenced their lawsuit well with the time permitted by the Statute of Limitations.) The second issue – whether Dane could be liable for the value of the violin – is resolved by recognizing that “survival” suits permits the decedent to sue for the value of her or his unfinished business. Sales contracts like the one into which Pavel entered (agreements that are complete, but for the exchange of goods for money) are compensable under the laws of California. Pavel can sue to get the money he was guaranteed to realize from selling the violin, in other words, had he simply arrived safely at his meeting.

The “survival” suit, in contrast to the Wrongful Death action, is meant to provide two principal forms of compensation: 1) Money for legal rights unrelated to the death, but for which the victim had the right to sue when she or he perished; or, 2) amounts that account for the injury that caused the death, provided that the victim at least briefly survived his or her injuries.

Note: A “survival action” can include an award for punitive damages. This is important because Wrongful Death and “survival” suits may be filed in the same action when common acts, occurrences, or transactions lead to the victim's death. These facts permit filing suit under both theories of liability.

How Much Time Does the State Give You to File Wrongful Death Lawsuits? 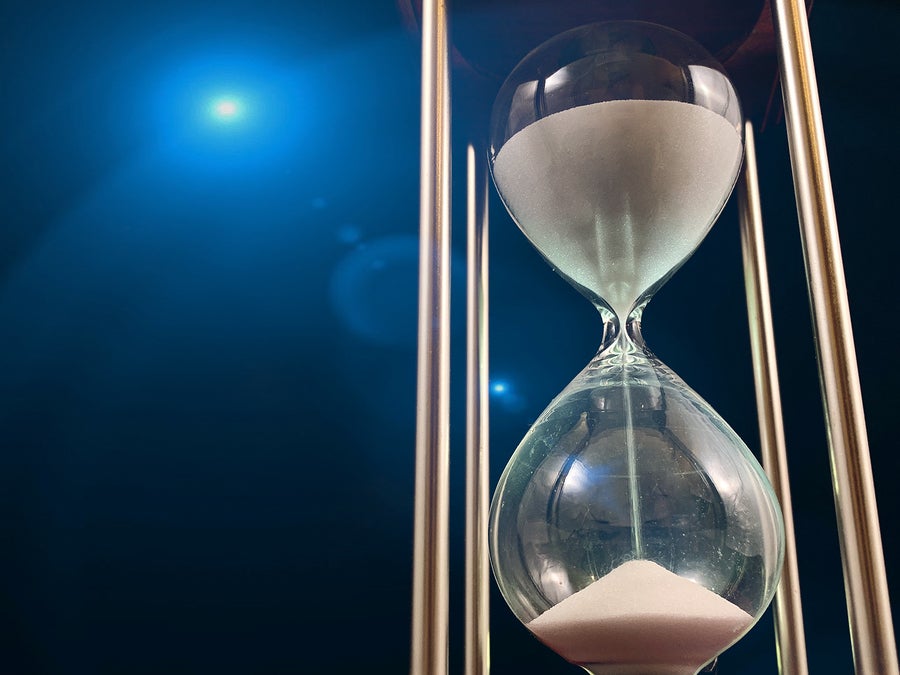 California's Statute of Limitations ordinarily provides two years to file suit, beginning with the date of the injury that forms the basis of a Wrongful Death lawsuit.[22] There are, however, different time frames established under state law, which can apply differently, depending on what could have been known and exactly when the plaintiff could have filed suit as a result.

One has a year to sue beginning with the date of discovering if he or she has been the victim of medical malpractice, for example, but one can sue more than three years after the malpractice injury date if the injury was intentionally concealed.[23] For actions filed in “survival,” the victim's estate has two (2) years to sue from the later of: 1) The date of an injury; or, 2) six (6) months after the death of the victim. 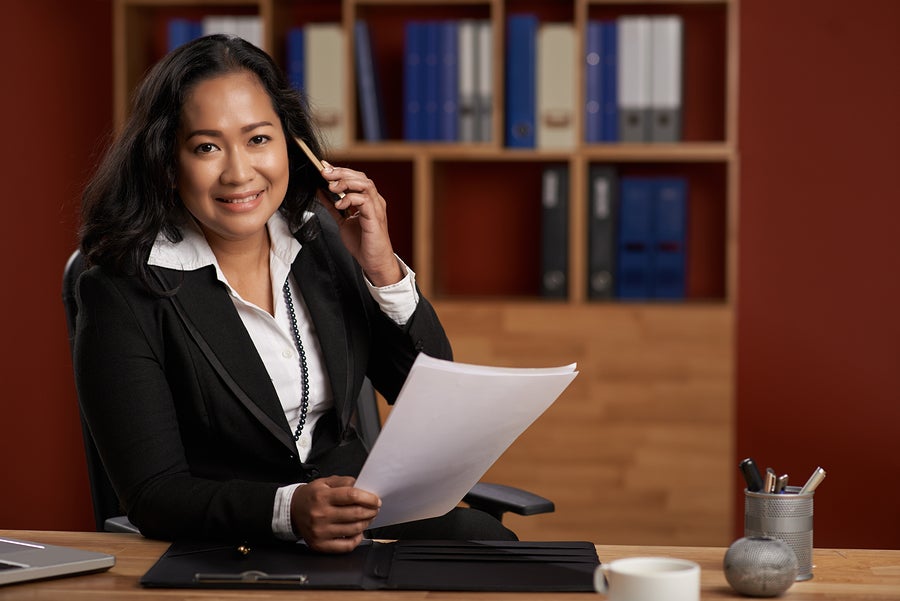 Remember, a professional Wrongful Death law attorney may be able to:

The attorneys at the Kann California Law Group have an excellent understanding of the local courts and an extensive knowledge of California's personal injury justice system. We can represent you in Ventura, Santa Clarita, Los Angeles, Encino, Pasadena, Kern, San Bernardino, Orange, Santa Barbara, and Riverside Counties, and many other Southern California counties and cities.

If someone you know is suing for a wrongful death, our attorneys will evaluate the facts of the case and plan a strategy that will help to obtain the best possible outcome.

[8] “As used in this subdivision, ‘putative spouse' means the surviving spouse of a void or voidable marriage who is found by the court to have believed in good faith that the marriage to the decedent was valid.” See CCP §377.60 (b).

[15] Defective product suits can be filed under the theory that the defendant is strictly liable for her or his acts. This is known as “strict liability.” In that case, the plaintiff need only prove the defendant was responsible for committing the controversial act; whether the defendant was at fault is never an issue. See “Strict Liability” at USLegal.com.