“What Should I Do If I'm Suing for A Catastrophic Injury?” 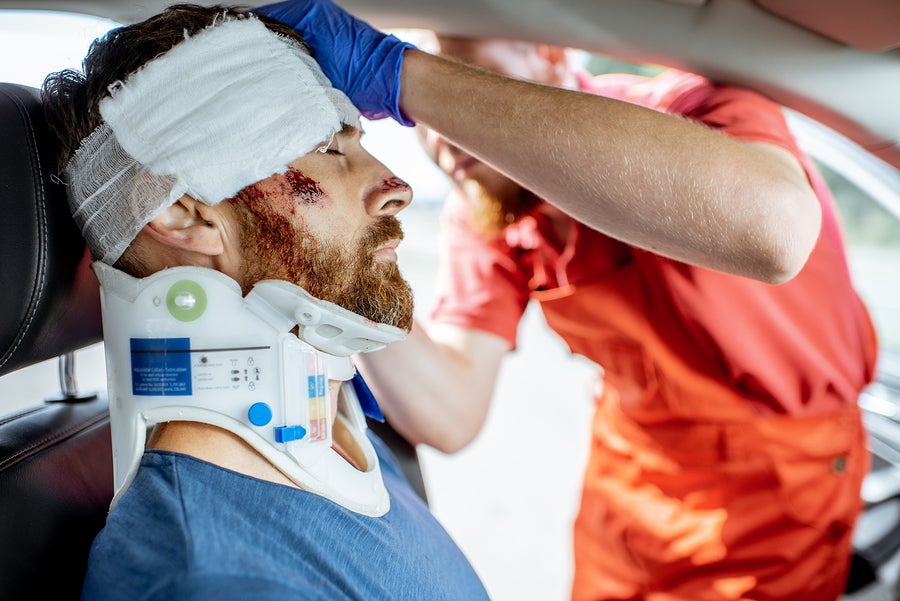 If you've suffered an injury so severe as to be described as catastrophic, it's essential that you get the medial and legal help you need as quickly as possible. The effects of catastrophic injuries can last a lifetime. Waiting to get help will only exacerbate your problems. Waiting might even negatively impact your ability to collect monetary damages that would pay for some of the many expenses that lie ahead. Suing for catastrophic injuries may result in receiving a damage award that includes: the cost of medical treatment; prescription drugs; physical/occupational/psychological therapy costs; short-/long-term care expenses; compensation for your lost earning capacity and wages; money for your pain and suffering; and punitive damages.

The Kann California Law Group now offers catastrophic injury lawsuit representation. Unlike criminal law, which is concerned primarily with incarceration, catastrophic injury law focuses on compensation for your injuries and remuneration for your lost earnings. Below you'll find information on defining catastrophic injury, determining responsibility, partial fault, the statute of limitations, and the role of your lawyer in your case. Please feel free to contact us here at the Kann California Law Group in Santa Clarita, Ventura, Encino, Pasadena, Los Angeles/Los Angeles County, Orange, Santa Barbara, San Bernardino, and Kern Counties with further questions. Your call will go directly to a lawyer. It's guaranteed.

How Is “Catastrophic Injury” Defined in California?

While there has yet to be an exact definition of “catastrophic injury” for legal purposes,[1] some facets have been articulated. Catastrophic injuries are permanent or long-term in nature. They involve pain which is often quite severe. They also involve the loss of the use of a limb or an organ. For purposes of determining whether your injury qualifies as “catastrophic,” consider the following examples for comparative purposes. All are called “catastrophic”: paralysis; traumatic brain injury; spinal cord injury; severe or disfiguring burns; loss of a limb/loss of use of a limb; injury resulting in blindness or deafness.

Who's Responsible for a Catastrophic Injury in California Courts?

Although many injuries involve only one responsible person (such as the owner of an animal that attacked you, or the driver of a car that struck your vehicle), there may be more than one. Thus, California law permits filing suits against every person who might have been responsible for your injuries. But, in itself, this can be a very challenging task necessitating the assistance of excellent attorneys.

After all, depending on the facts of your case, you may have to file suit against an individual or that individual's employer for being responsible for the individual's acts or even for hiring that person. The situation becomes still more complicated if, for example, you have to sue a parent corporation, a partnership, or some other legal entity. Additionally, suit may be filed in California against the owner or manager of property on which you were injured, if you suffered an injury as a result of the conditions on that property. Furthermore, if you were hurt by a defective product, or by a defective warning on a product, you may sue the product's manufacturer, the distributor, or the product's seller.

Contact us here at the Kann California Law Group today. Our attorneys can help you better understand exactly who can be responsible for catastrophic injuries in California courts.

How Partial Fault Affects Your Case

California allows parties who injured each other owing to negligence to collect awards from each other based on percentage of fault.[2] You needn't be entirely without fault to recover money for your injuries in this state, unlike jurisdictions which use the “contributory negligence” system.[3] When negligent persons injure each other, however, their respective awards may be reduced because the state allows finding that they were comparatively negligent.[4]  This legal doctrine is known as “comparative fault.”

How Much Time Does The State Give Me To Sue?

California's Statute of Limitations ordinarily provides two years to file suit, beginning with the date of the injury that forms the basis of a personal injury lawsuit.[5] There are, however, different time frames established under state law, which can apply differently, depending on the what you could have known and exactly when you could have filed your suit as a result. You have one year to sue beginning with the date of discovering if you've been the victim of medical malpractice, for example, but you can sue more than three years after the malpractice injury date if the injury was intentionally concealed from you.[6] 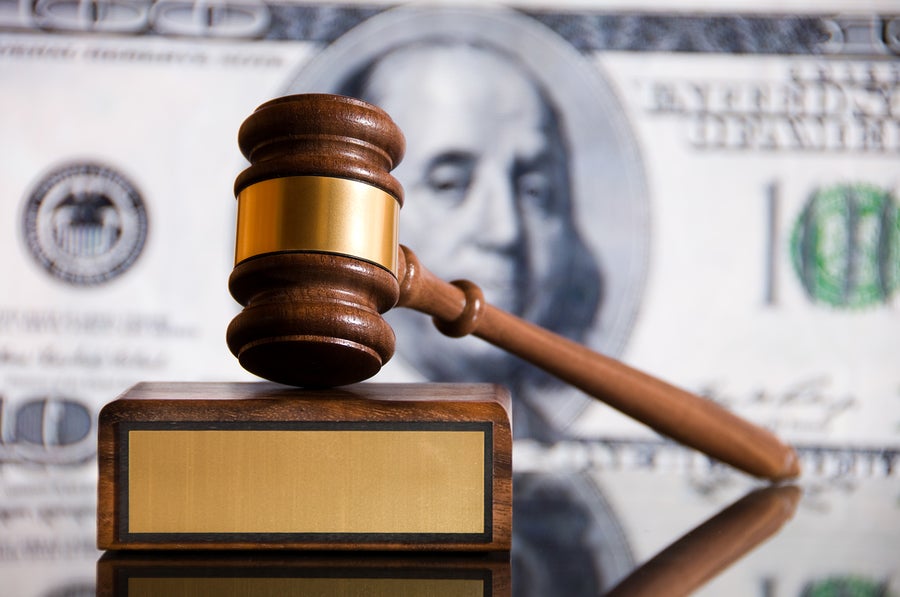 The following are awards available to compensate you for catastrophic injuries.

Note: This list is not exhaustive. If it isn't included here, contact the Kann California Law Group with your specific concern. We're certain we can fashion an award that will adequately compensate you for your catastrophic injuries.

What Does A Lawyer Do in Suing for Catastrophic Injuries? 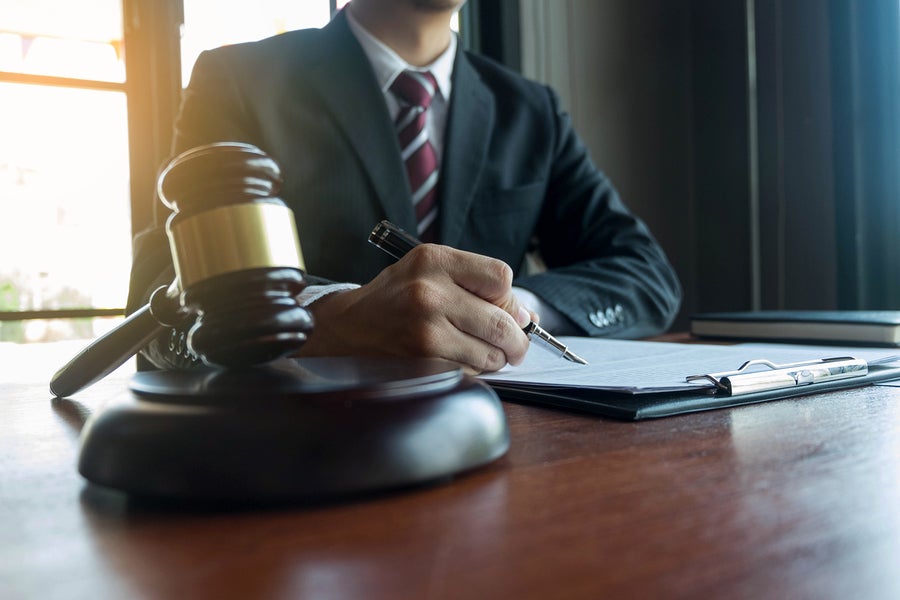 Although lawyers are usually thought of as courtroom advocates, the role of a good personal injury attorney is actually a great deal broader. When you retain an attorney from the Kann California Law Group, you'll retain a professional who's prepared to help you with: getting medical care; investigating your claim; gathering needed evidence; writing a demand letter to the opposing party; negotiating with insurance companies; and, if necessary, representing you in court.

Let's examine briefly each of these aspects of the lawyer's role in suing for catastrophic injuries. 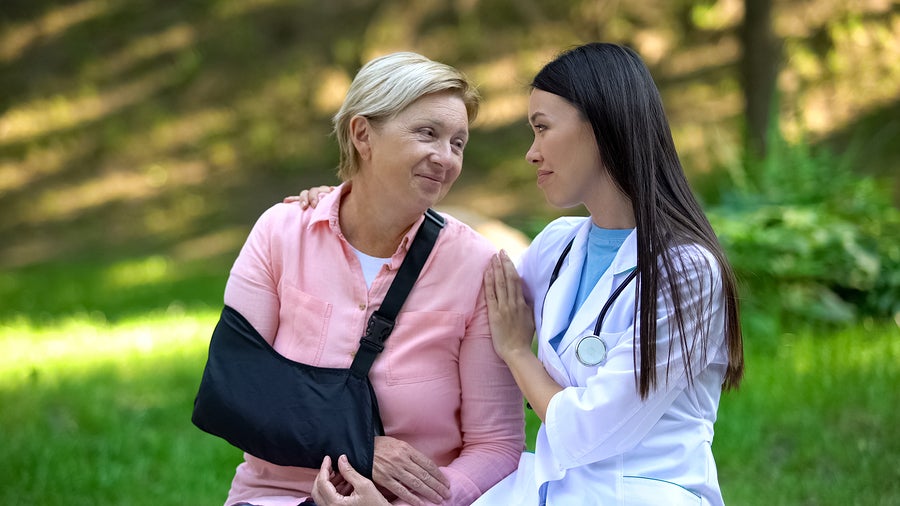 Your attorney should help you to get a proper medical diagnosis and treatment in the fastest possible manner from a doctor who will work with you in paying your medical costs. You shouldn't have to pay for damage caused to you owing to another's negligence. The first step in making the responsible party pay is seeking the right treatment. Remember, some injuries can take a significant time to materialize. An attorney from the Kann California Law Group will take the steps that will assist you in getting medical care. 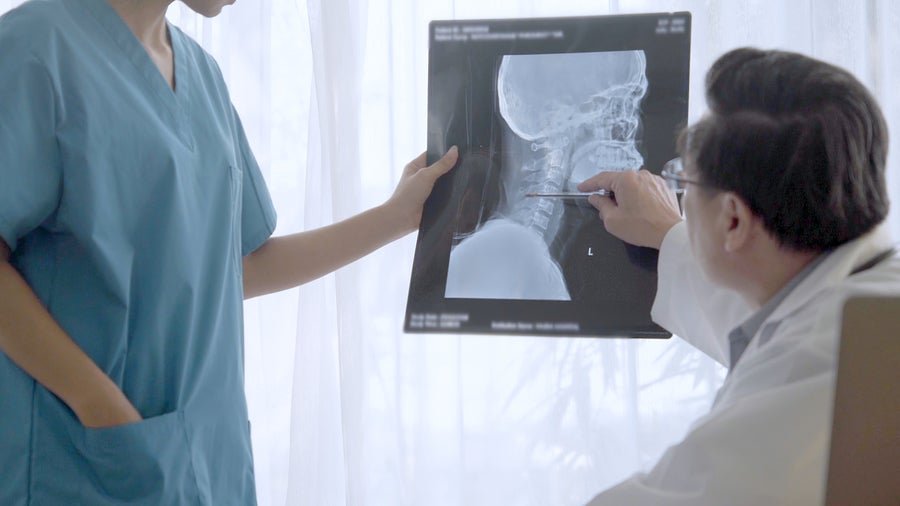 An attorney with the Kann California Law Group can investigate the facts surrounding your injury on your behalf. Our attorneys can: evaluate insurance company reports; conduct interviews; obtain expert record review (including medical record analysis); subpoena video or audio recordings; and investigate the backgrounds of relevant persons or parties. Clearly, one of the most important reasons you should retain a lawyer from the Kann California Law Group is to thoroughly investigate your claim.

An attorney from the Kann California Law Group will go beyond making photographic records, conducting interviews, and securing medical facts. Your attorney will also ensure that all relevant evidence is produced by the other party. Sadly, in the absence of a thorough attorney, an opposing party can be allowed to tamper with its records of an accident – or do even worse than simply alter facts. As soon as hired, a Kann California Law Group attorney will begin gathering needed evidence so that it is found, preserved, and presented in your case.

4. Writing A Demand Letter to The Opposing Party

A key obligation of Kann California Law Group attorneys working on catastrophic injury suits is writing demand letters. In a demand letter, your claim and the basis of the other party's liability is stated in brief. You should expect a demand letter to include facts like the names and circumstances necessary to your injury, as well the damages suffered, any sort of losses or costs, and a concluding demand for compensation. Thereafter it becomes possible to negotiate with the opposing party and the insurance adjuster, or even to go to trial. When you retain a Kann California Law Group lawyer, you can rest easy knowing that we will handle writing a demand letter to the opposing party. 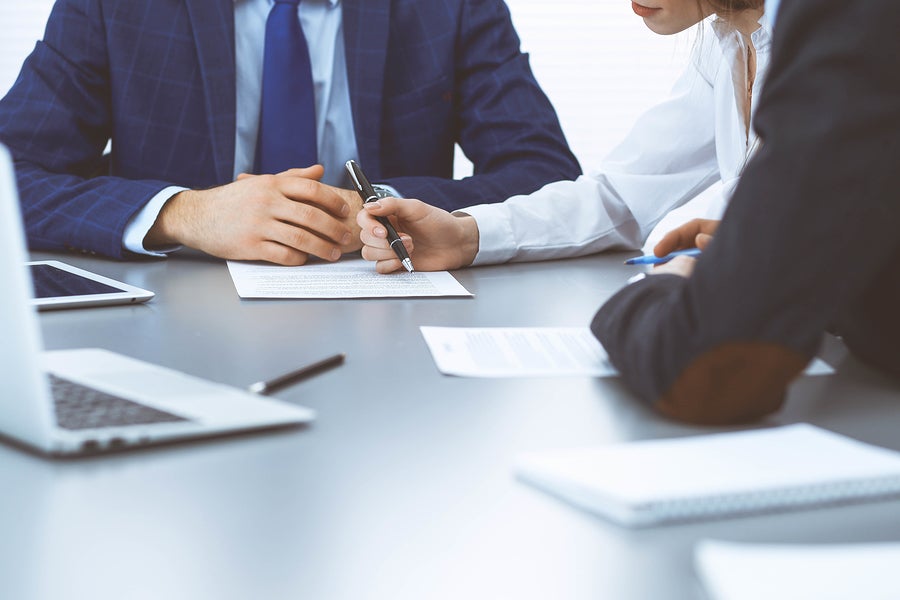 6. Representing You In Court

If you need an attorney to represent you in court, contact us here at the Kann California Law Group. It's a little-known fact that most personal injury cases settle before going to trial. But not all. If pretrial settlement talks don't result in an adequate resolution of your complaints, we can file a personal injury lawsuit in California civil court on your behalf. If it's necessary to go to trial, furthermore, our attorneys can represent you by examining witnesses, presenting evidence, and making winning legal arguments. You make a wise choice by having a Kann California Law Group attorney representing you in court. 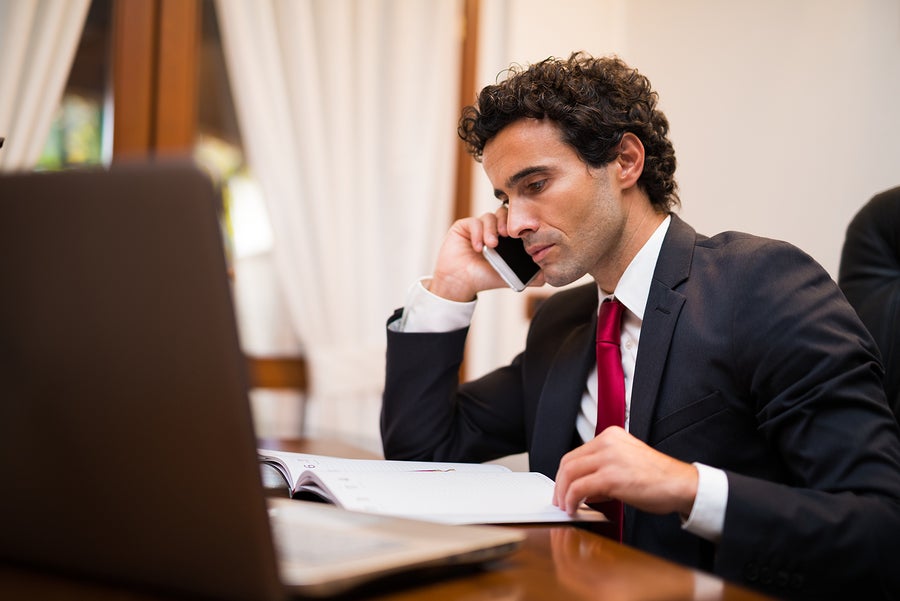 The State of California regards suing for catastrophic injury as a serious concern. If you've suffered a catastrophic injury it is essential that you retain a skilled, dedicated attorney as soon as possible. Your rights and livelihood may be at stake.

Remember, a professional catastrophic injury attorney may be able to:

The attorneys here at the Kann California Law Group have an excellent understanding of the local courts and an extensive knowledge of California's personal injury justice system. We can represent you in Ventura, Santa Clarita, Los Angeles, Encino, Pasadena, Orange County, Riverside County, Kern County, and many other Southern California cities and counties.

If you or someone you know is suing for catastrophic injury, our attorneys will analyze the facts of the case and plan a strategy that will help to obtain the best possible outcome.

[1] A sense of the statutory meaning can be gleaned from Code of Civil Procedure [CCP] § [Section] 4660.1 (c) (2) (B), which refers to catastrophic injuries as including “loss of a limb, paralysis, severe burn, or severe head injury.”