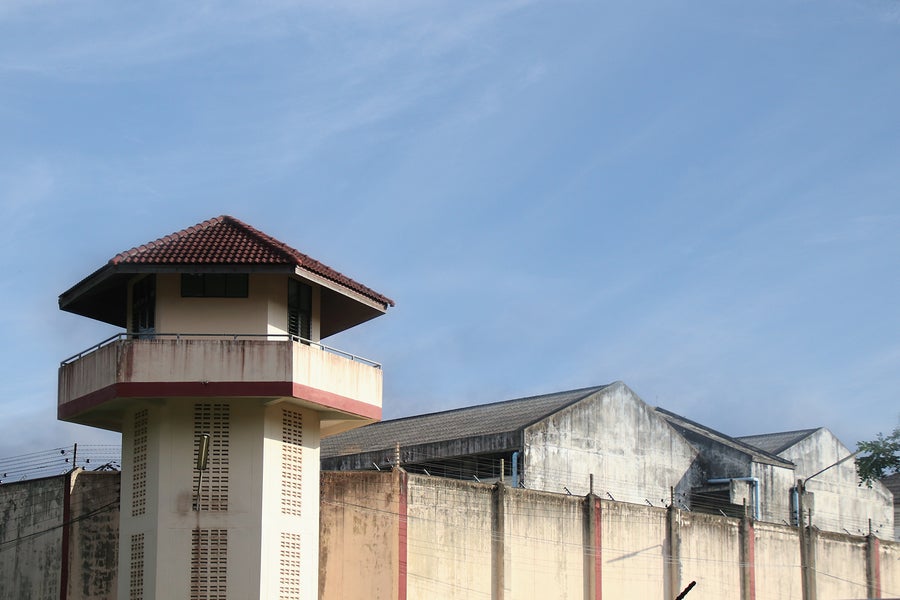 Over the past month, 3,500 nonviolent California state prisoners have been released early in an attempt to ease jail and prison crowding and prevent the spread of the COVID-19 coronavirus. According to ABC 7 News, many prisoners and prison workers have already tested positive for the virus.

Statewide, “113 CDCR (California Department of Corrections and Rehabilitation) employees and 166 inmates [have] tested positive for COVID-19.” Now, some of the inmates who were released have also tested positive for the virus. Currently, the CDCR plans to increase mass testing for all inmates, particularly those being released, but they are having a hard time getting access to enough tests.

The virus has already led to the death of one California inmate, and others are very concerned--the close contact and large number of people in jails and prisons can make it easy for the virus to spread. Older inmates and inmates with pre-existing health issues are especially fearful as the virus could be life-threatening. The CDCR is attempting to set up temporary housing to allow for social distancing at prisons and have told all released prisoners to self-quarantine upon release.

Right now, the state continues to coordinate potential releases and have made other efforts to decrease the prison population, such as setting $0 bail for those arrested on certain charges. If you have a loved one that is currently incarcerated or has been recently arrested and taken into custody, contact the attorneys at the Kann California Law Group. Our experienced Southern California criminal defense attorneys can look at the specifics of their case and help make sure they get the representation they deserve. Depending on their case, we can petition for early release, argue for $0 bail, and help with other defense needs they have in their case. We offer a free case consultation, so contact us today!