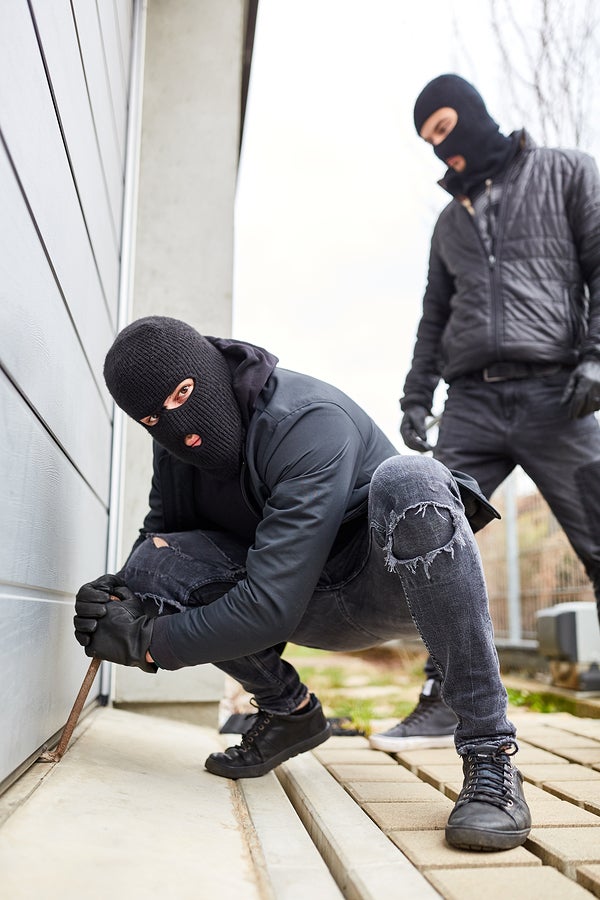 Recently Redondo Beach police officers arrested two people in possession of approximately $16,000 worth of stolen property on the same day it was taken. Just how did they recover this stolen property so quickly? They used an Apple watch.

According to The Daily Breeze, around 3:15 p.m. Redondo Beach police got a call about a residential burglary. When Police arrived, the victim mentioned that an Apple watch was among the stolen property. The victim immediately began tracking the watch. This gave police a detailed road map to follow to find the suspects.

The alleged suspects made their way to Torrance, stopped for 15 minutes, and then continued to Los Angeles. That night police served a search warrant at the final location the watch showed. Sure enough, they found the watch and all of the victim's other property which included computers, cell phones, a firearm, and other items. Two people were arrested. While the specific criminal charges against these suspects have not yet been released, it is likely they could be facing charges including first degree burglary and grand theft.

These types of charges are very serious and can have life altering consequences. If you are facing burglary or theft charges of any kind it is crucial that you contact a skilled and knowledgeable criminal defense lawyer who will be by your side and fight for your rights. The experienced theft crime defense attorneys at the Kann California Defense Group have successfully handled many theft cases. Contact us today for a free case consultation.