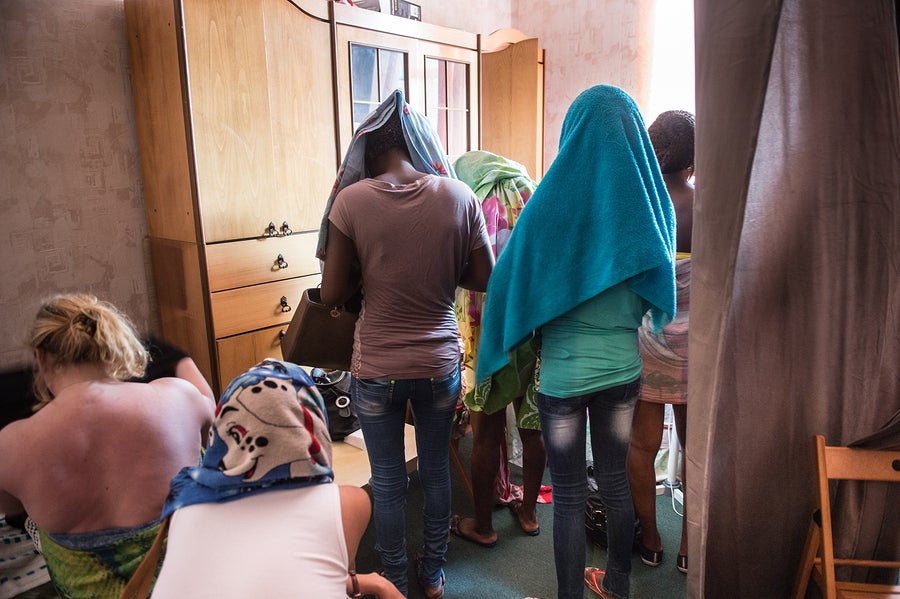 Last year, Orange County law enforcement created a specific task force to help fight modern-day sex and labor trafficking. In a report by ABC 7 News, the officials behind the task force explained that in 2018 they helped over 400 victims of sex-trafficking, of which 25% were minors.

Officials reported that with the help of non-profit victim assistance programs they are getting more and more referrals to help protect victims of trafficking. The Orange County task force alone is made up of more than 60 agencies, which include police and community organizations attempting to help victims. One particularly beneficial aspect of the task force is that the focus is on helping victims of sex trafficking, rather than criminalizing them or accusing them of prostitution as was often done in the past.

In California, prostitution is a crime. Under California Penal Code Section 647(b)(1) anyone who solicits, agrees to, or engages in an act of prostitution with someone else to receive compensation can be found guilty of a misdemeanor.

However, there are a couple important things to know about this law:

At times, police officer may jump to conclusions and assume someone is guilty of prostitution without noticing their age or if they are really a victim of sex-trafficking or pandering. It is important that officers are making attempts to treat victims of sex-trafficking as victims rather than making them face criminal prostitution charges.

If, however, you are facing a Southern California prostitution charge, you should contact an experienced criminal defense attorney immediately. The skilled criminal defense attorneys here at the Kann California Defense Group, can evaluate your case and provide you with the best defense possible. Remember that you have the right to defend against these types of charges under any circumstance and particularly if they are a result of sex-trafficking. Contact our office today for a free consultation on your case today at 888-744-7730 or click here to fill out our confidential contact form.