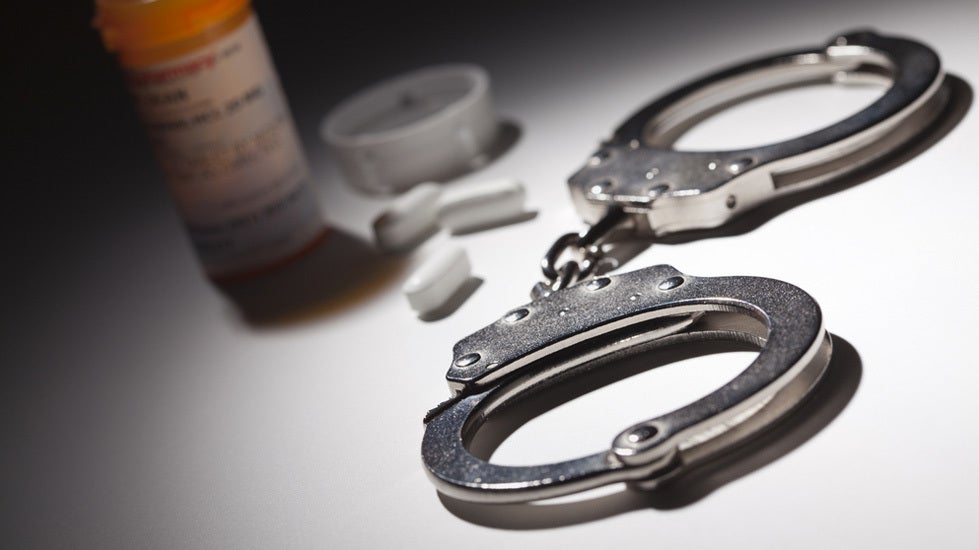 The news of Prince's death and the circumstances of his death have highlighted America's epidemic of opiate addiction  and the deaths resulting from opiate overdoses.  According to the Guardian, http://www.theguardian.com/music/2016/may/12/prince-death-prescription-drug-doctor-family-practitioner-obstetrics Minnesota law enforcement is looking into the possibility that Prince died from an overdose and investigating whether any doctors committed a crime by overprescribing opiates to Prince.  As more media attention is given to opiates and opiate overdoses we are likely to see many more   law enforcement officials investigate physicians for criminal medical negligence.
Criminal medical negligence in California can be prosecuted as involuntary manslaughter under California Penal Code 192(b).  Involuntary manslaughter under section 192(b) is possible where the evidence shows a doctor has engaged “in the commission of an unlawful act, not amounting to felony; or in the commission of a lawful act which might produce death, in an unlawful manner, or without due caution and circumspection.”  In order to prove involuntary manslaughter, the doctor must have acted with reckless disregard of the substantial risks and those risks caused the death of the patient.
Whether or not a physician's conduct amounts to criminal negligence, often comes down to the specific facts of a case.  While in most cases, it is difficult to prove that a physician acted with such reckless disregard for the patient, in California there is a famous precedent set by the trial and conviction of Dr. Conrad Murray after the high profile overdose death of Michael Jackson.   Dr.  Conrad Murray was ordered to serve 4 years in prison when a jury found that Dr. Murray's over-prescription of Propofol and other drugs to Michael Jackson amounted to involuntary manslaughter.   http://www.cnn.com/2011/11/29/justice/california-conrad-murray-sentencing/index.html