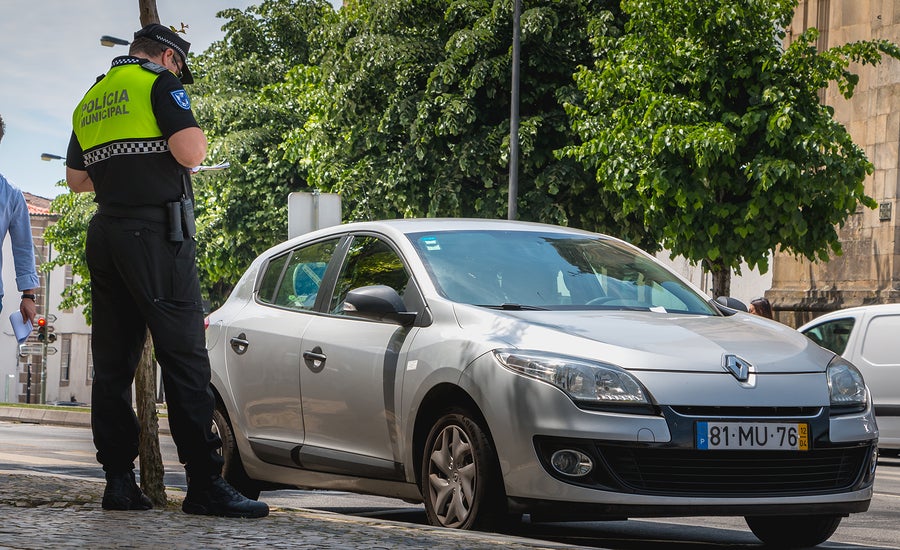 World famous soccer star David Beckham won't be getting behind the wheel anytime soon—well, at least not for the next six months. A recent Fox News report stated that Beckham has been banned from driving for six months because he was using his phone while driving.

According to the report, “a member of the public spotted the former Manchester United and England soccer star holding a phone while driving through central London on Nov. 21.” Although Beckham stated that he didn't have any recollection of the incident, he pleaded guilty to the offense. Because he had prior driving infractions on his record, the judge ordered that he lose his driving privileges for six months because of the violation.

Although Beckham was an ocean away when he got his violation, it's important to know that holding and operating your cell phone or texting while driving is also against the law here in California.

California vehicle code 23123.5(a) states, “a person shall not drive a motor vehicle while holding and operating a handheld wireless telephone or an electronic wireless communications device.” Violating this section can lead to a fine of $20 on your first time, and $50 for subsequent offenses.

The main point of this law is to keep drivers' hands on the wheel, and keep their eyes focused on the road. This “hands-free” law does allow you to have your phone operating while mounted in your car using a cell phone mount, to do a single tap or swipe on your phone while driving or use your phone via voice activation while driving.

Getting a traffic ticket of any kind is never a good experience. At the Kann California Defense Group, we are here to help with all your traffic violations and will work hard to keep your driving record clean and your fines to a minimum. Unfortunately, not knowing or understanding the specifics of a law is not a defense, so make sure you understand what is and isn't allowed while driving. If you are dealing with a traffic ticket in Los Angeles County or the surrounding counties, give us a call today for a free consultation at 888-744-7730.