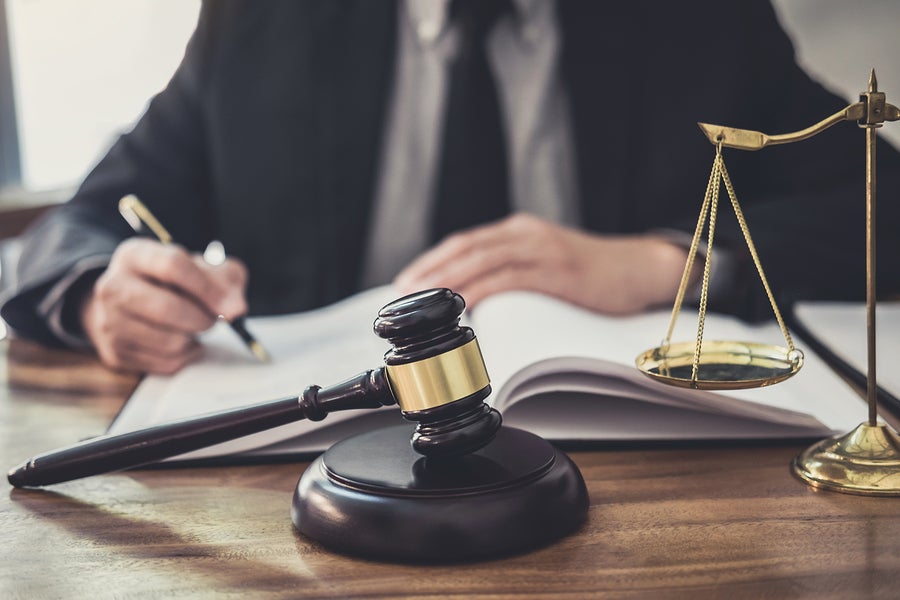 A new California law, SB 1437, makes it possible for some individuals who have been convicted of murder under felony murder laws to have their conviction overturned or charges dismissed. Under the old felony murder law, a person could be convicted of murder if a death occurred during the commission of a felony even if you were not the actual killer. The prosecution did not have to prove intent to kill, but rather just the intent to commit the underlying crime.

As of 2019, due to the passage of SB 1437, those charged with murder under the felony murder doctrine, may have a chance to have their cases dismissed and get a new chance at life. This is because under the new law, if a person is not the actual killer, that person can only be convicted of murder under the felony murder doctrine if they were a 1) major participant in the crime, and 2) they acted with reckless indifference for human life. There are a variety of factors that go into proving these two elements, so if you have a loved one that has been convicted under felony murder, you should speak to a skilled criminal defense attorney to see if the new law applied to their case.

KGET News reports that the law has been met with criticism by prosecutors, but it is already benefitting several defendants. Two such defendants are Maxmamillion McDonald and Lawrence Slaughter who were convicted of murder in 2012 when a jewelry robbery went awry. In their case, a third defendant Christopher Patterson ran up to a woman and ripped a necklace from her neck, causing her to fall and suffer cardiac arrest. McDonald and Slaughter were not involved in the actual killing, but were in a car that Patterson used to get away. While McDonald and Slaughter may still face charges for the robbery, they will not face murder charges thanks to the new law.

If you think this new law may apply to your case or to the case of someone you love, contact the diligent Southern California homicide defense attorneys at the Kann Criminal Defense Group for assistance. Navigating new laws can be tricky, so you will want someone experienced by your side. Call us today at 888-744-7730 or use our online contact form to set up your free consultation.