DUI Offenses Increase Substantially During The Holiday Season in California 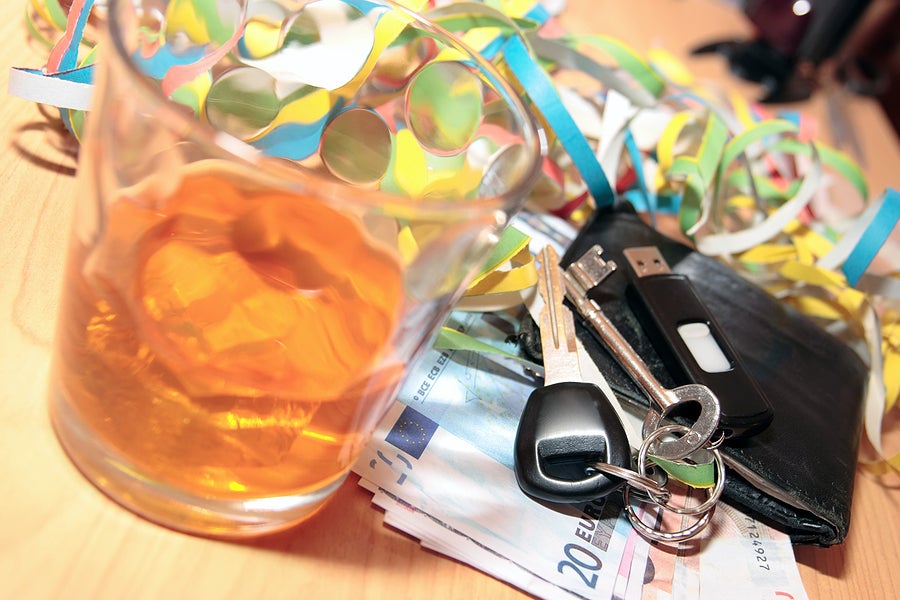 In California, driving with a blood alcohol concentration of 0.08% or higher is illegal. A snapshot of statistics shows that the danger is highest during the holidays.

During the holiday season, CHP officials typically report a dramatic increase in DUI arrests, registering an almost 20% uptick during Thanksgiving and a 30% increase over Christmas. The number of people arrested for drunk driving also goes up on the New Year's Eve weekend. The jump in the number of DUI arrests occurs throughout the state, and not just in certain regions.

Reasons for an Increase in DUI Arrests

· The holidays are often associated with alcohol consumption. People tend to drink more alcohol during the holidays, which increases their chances of getting behind the wheel after drinking.

· Many travel more during the holidays and weekends, which increases exposure to new environments that may be unfamiliar or not part of their normal routine. This can lead to risky behaviors such as driving while impaired by alcohol or drugs. Additionally, when people are away from home, they may be sleeping at different times than usual, affecting their alertness behind the wheel if they have consumed alcohol before heading out on their trip.

· Parties and social gatherings are also common this time of year, leading to more opportunities for people to drink before driving.

· Some people buy alcohol to access bars and clubs while underage. The serious risks of faking your driver's license can be life-threatening if you get caught. That is why law enforcement agencies focus on reducing this activity during the holiday season.

If you have been arrested for a DUI, you should immediately speak with one of our experienced DUI defense attorneys here at the Kann Law Group. The penalties for a first-time DUI are pretty severe and include potential prison time, hefty fines, mandatory driver's license suspension, and significant increases in insurance premiums.

If you plead guilty to the charge of DUI or are convicted of a DUI, your driving record will show that you have a conviction, which will be reported to the Department of Motor Vehicles (DMV). This conviction can affect a professional license you may hold or are trying to obtain and even prevent you from being considered for certain types of employment.

Consult with Our DUI Defense Attorneys to Protect Your Rights

DUI defense is a complex and nuanced area of law in California, and it's vital to choose an experienced attorney. The attorneys here at the Kann Defense Law Group have decades of combined experience in DUI defense and have helped thousands of clients get their charges dismissed or reduced to a lesser charge, and we can do the same for you. We represent clients charged with DUI, DUID, and drug offenses throughout California.

We will take the time to listen to your concerns and develop an effective strategy to help you achieve the best possible outcome. Our experienced defense team knows how to handle DUI cases from start to finish, including all stages of trial proceedings. We will work tirelessly on your behalf to ensure that you are treated fairly by law enforcement officials, prosecutors, and judges. Reach out to us at (888) 744-7730 or contact us online to set up an appointment to discuss your case.