Everything You Need to Know About California Attempted Murder Law 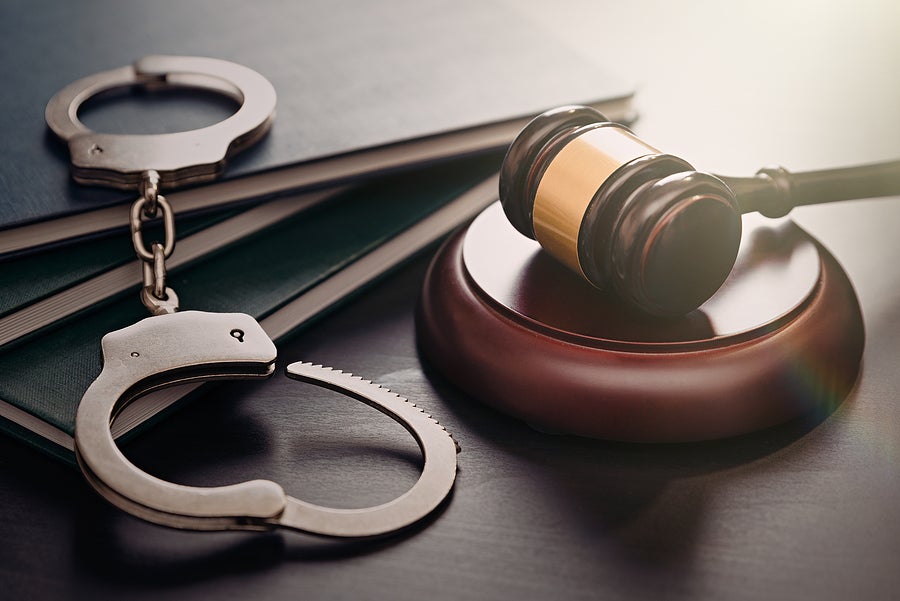 Attempted murder as per California Penal Code 664/187(a) is defined as the intention to kill another and to take concrete steps towards that intent. However, the intended victim manages to keep alive.

· Attempt to poison someone fatally, but the victim doesn't die

· Victim survives after the perpetrator tries to strangle them

There are four common defense strategies for fighting PC 664/187(a) charges:

· There was no intent to kill

· No direct step was taken by the defendant to kill

· Misidentification of the defendant

· The act was carried out by the defendant in self-defense

Attempt to murder refers to an event where the perpetrator tries and fails at killing another human being. There are two elements to this crime:

· The defendant should take a direct (but ineffective) step

· The defendant should intend to kill the other person

It is important to understand that a fetus for the purposes of this law is considered a person.

It is up to the prosecutor to prove that the defendant had an intent to kill and not to injure. Location of injuries is important in proving this. Most upper body injuries are a sign of premeditated murder intent because of the presence of vital organs.

Lower body injuries are indicative of an intent to injure. Prosecutors may try proving intent to kill even if the defendant had no intention of fatally wounding the other person.

California law treats attempted murder as a felony crime. First degree attempted murder refers to a situation where the defendant acted deliberately, willfully, and with premeditation. This carries a sentence of life imprisonment in state prison. At least 15 years have to be served before parole if the victim was a firefighter, peace officer or some other protected person.

Attempted murder is considered a violent felony under the three-strikes law of California. Conviction counts as a major strike on the criminal record of a defendant. Second strike comes with a double sentence and a third strike carries a minimum of 25 years to life sentence. This makes it important to hire experienced counsel. The team at Kann California Law Group are here to help you. Give us a call at (888) 744-7730 or use our online contact form.