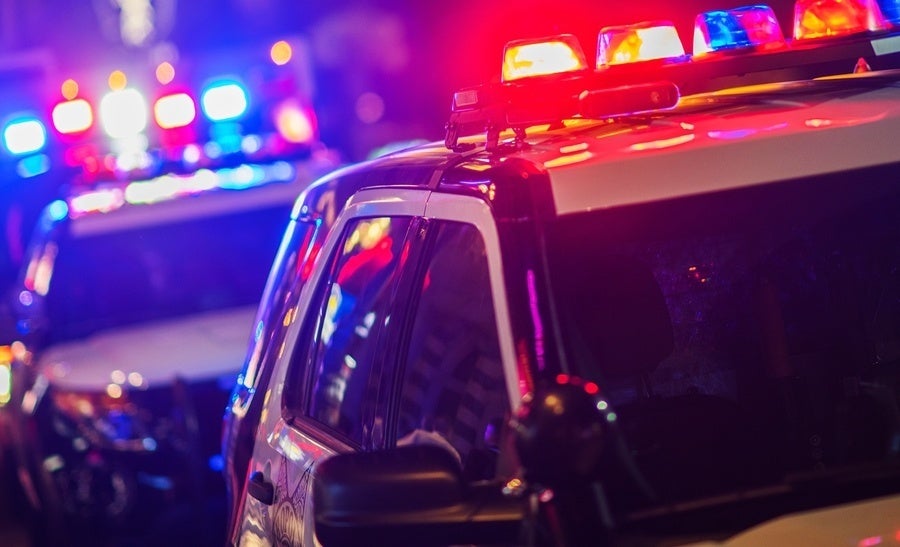 This is not the first time Rodman has been arrested for DUI—he was previously arrested in 1999 and 2003. Rodman ultimately chose to plead guilty to the charge. He “pleaded guilty to one count of driving under the influence of alcohol and one count of driving with a blood-alcohol level above the legal limit.” Rodman was sentenced to three years of informal probation and was also ordered to complete a nine-month alcohol program and pay a $390 fine.

Whether you are an ex-NBA star or not, California DUI charges can have a serious impact on your life. DUI charges can interfere with your ability to get a job, education, and loans. However, sentencing for a DUI can vary greatly depending on whether it is your first time or if you have previous DUI charges, if someone was hurt, or depending on what your blood alcohol level was at the time of arrest. This is why it is important to speak with an experienced Southern California defense attorney at Kann California Defense Group.

With a strong defense team at your side, it is possible to reduce the charges you may be facing. As in Rodman's case, an experienced defense attorney can help reduce or prevent jail sentences as well as reduce probation periods and fines. They can also help defend against license suspension and limit mandatory DUI school attendance time.

Dealing with California DUI charges can be stressful and overwhelming. Whether it is your first DUI or you are facing repeat charges an experienced criminal defense attorney at Kann Defense Group can help reduce your stress by skillfully handling your case. Our attorneys have many years of experience and we believe that you deserve a chance to protect your record and your future. Contact us today for your free consultation.