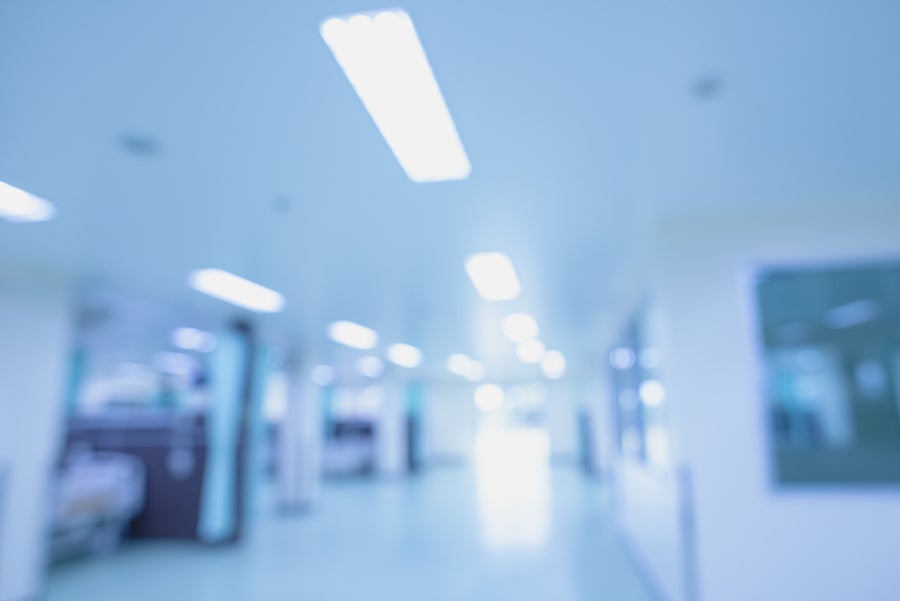 A former UC Irvine student was arrested recently after posing as a doctor at two different Orange County Hospitals. 23-year-old Ariya Ouskouian got a temporary hospital badge after telling security he was a doctor and his badge was lost—the temporary badge allowed him access to the hospital and patients.

According to ABC 7 News, Ouskouian met with patients more than seven times over the course of two months at two different hospitals—UC Irvine Medical Center and Children's Hospital. He even diagnosed a patient about a growth on his neck. When hospital staff became suspicious, they requested verification of his doctor status, to which he gave false information allowing the hospital to confirm that something was amiss. Both hospitals worked with the police and do not believe any of their patients' medical history was compromised.

While the case is still under investigation, Ouskouian was recently charged and faces several counts under California law. He is accused of 1) providing medical diagnosis while impersonating a doctor (which is a felony); and 2) 8 counts of misrepresenting oneself as a licensed medical practitioner (which is a misdemeanor). This kind of misrepresentation is often accompanied with serious charges. If convicted on all charges, Ouskouian faces up to 11 years in prison.

As a young adult, a criminal record can have devastating and long-lasting consequences that can later interfere with your chances of getting an education, getting hired for a job, or other personal and professional opportunities in the future. At the Kann California Defense Group, we believe that everyone deserves to be heard and have a second chance. If someone you love is facing impersonation or other criminal charges in the Ventura, Los Angeles, or Orange County areas, they should speak to one of our experienced California criminal defense attorneys immediately. Give us a call at (888) 744-7730 or contact us through our website to receive the legal guidance you need.