FAQs After a California DUI Arrest 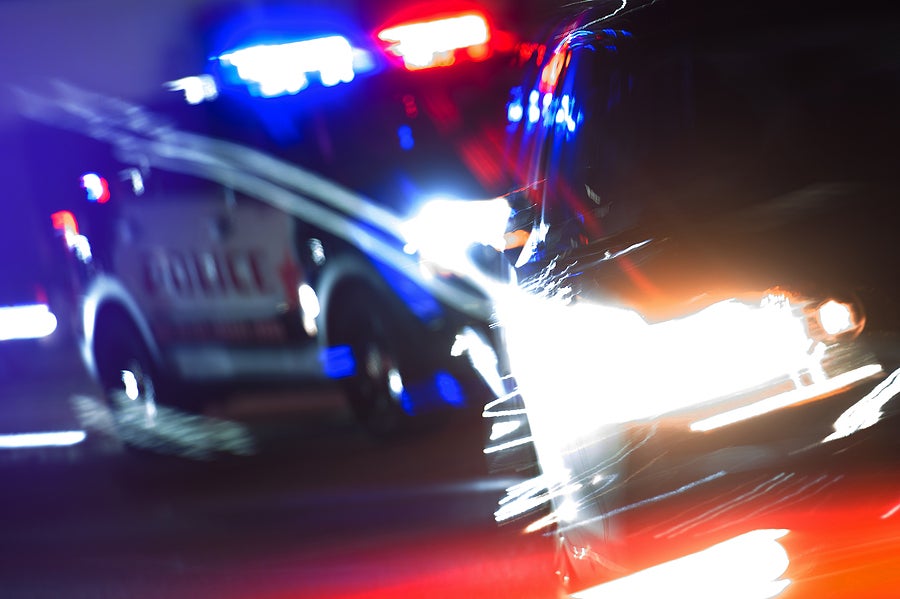 If you have been arrested for a DUI in the state of California, you will have to defend against the criminal charges brought by the prosecutors in court as well as against the DMV's attempt to suspend your driving license. If you get convicted, the severity of the charges depends on several factors such as if you have a previous DUI offense on your record or not.

Here are some commonly asked questions by clients during their initial case consultations after a DUI arrest:

1. Will I be Able to Get My Car Released if the Police Impound it?

There will not be any problem getting your car released after paying the release fees and showing proof of ownership if you were arrested for a standard DUI.

However, if you were involved in some other serious offense as well, such as a hit and run or possession of drugs, your car may be kept as evidence until the time the investigation into these alleged crimes is completed.

2. When Will I be Released from Jail?

Most people are released from jail within only a few hours after a DUI arrest. Paying bail is most often not required, particularly if it is your first DUI offense. It is still necessary to get a skilled attorney to guide you, as soon as you possibly can.

3. Will My Driver's License be Suspended Now?

Following a DUI arrest, your driving license remains valid for the next 30 days despite being confiscated by the police. You are issued a temporary license after being released from jail. This acts as your license while also being a notice to request a hearing within the next 10 days to the DMV to contest your suspension.

4. What Happens for a First-Time DUI?

For being a first-time offender for DUI, there is generally three years of informal probation upon conviction, fines of approximately $2,000, and undergoing a first offender alcohol program which is a 30-hour program. For first-timers, there is no required jail time, although if certain aggravating factors are present, there may also be some jail time.

In certain counties of California, a part of your sentence may also be to install an ignition interlock device on your car for at least four months. This may cost you about $500. A first-time DUI sentence can also include certain community service work, participation in victim impact panels, or some community labor. However, these may be subject to negotiation.

Call our California DUI Defense Attorneys for a Free Consultation

California DUI law is complicated, to say the least, requiring drunk driving defense lawyers to possess suitable skills and experience to refute and defend against evidence not only in the criminal court but also in DMV proceedings. The two aspects involved with a DUI in California, namely the criminal court and DMV may lead to several potential outcomes.

The seasoned DUI and criminal defense lawyers here at the Kann California Law Group are committed to defending our clients' rights. If you have been arrested for a DUI in Los Angeles, Encino, Ventura, Valencia, or Pasadena counties, call our DUI attorneys today for a free case review at (888) 744-7730 or use our online contact form. We will do everything possible to protect your rights.