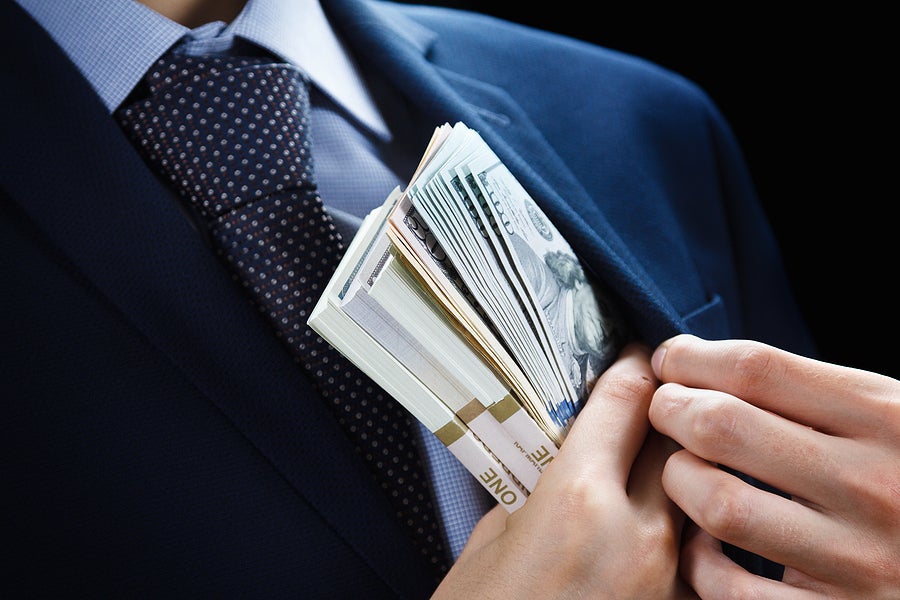 Forgery is considered to be a white-collar crime as per California Penal Code 470. Forgery can be committed in several ways, such as counterfeiting or forging a signature, corrupting a will, and altering or publishing documents (bank bills, bonds, checks, etc.) among other ways. Several related actions can be considered forgery as well, such as check fraud, credit card fraud, or preparing false evidence.

These acts may be considered fraud and could expose you to fraud charges. In California, forgery as a crime has a relatively broad definition. This usually results in charges, which needs to be proven by the prosecutor. The burden of proving intent to commit fraud or forgery lies with the prosecutor.

Forgery, in California, is considered a “wobbler” offense. This is because the charge can either be a felony or a misdemeanor. The prosecuting attorney usually considers the following factors while deciding how to charge the accused:

· Loss or damage suffered by the victim

The burden of proof in all types of forgery cases rests with the prosecutor. In cases that are filed as misdemeanors, one can be sentenced to up to year in jail with restitution to the victim. Misdemeanors can carry heavy fines.

However, if charged as a felony, the penalties happen to be much more severe. The accused may end up serving three years in jail in addition to paying restitution to the victim and paying a higher court fine.

It's essential that you don't make the mistake of grossly underestimating the severity of forgery charges in California. Felony forgery charges can have longer jail terms if the loss is great and prosecutor proves intent. Any forgery that results in a loss greater than $950 to the victim can be considered a felony. You may end up serving decades behind bars if you get charged federally.

Forgery cases are legally complex. They can involve a multitude of victims, documents, and result in severe penalties. In addition, the various aspects of the case can be vague. For instance, someone could purchase a car with a forged title without being aware of the fact.The accused lacks intent in this case and may not be charged or found guilty. Due to the vague nature of these cases, it's vital that you disclose all details to your Los Angeles forgery defense lawyer. The jury may agree to acquit you if your defense attorney can create a reasonable doubt as to your intent.

Forgery and fraud are complicated legal cases. It takes the dedication and skills of an experienced attorney to increase the accused's chances of being acquitted. The team at Kann California Law Group have the experience and skill to prepare an effective and in-depth defense against your forgery charges. It's critical that you don't gamble with your future or freedom. Get in touch with us today by calling at (888) 774-7730 or by using our confidential online contact form.