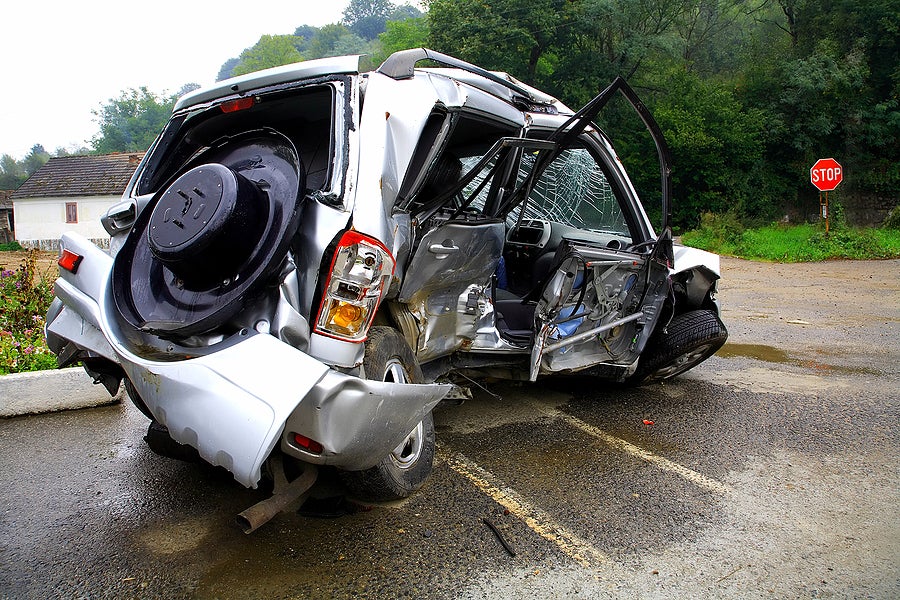 Los Angeles city streets see many serious injuries and fatalities in automobile accidents every year. In 2016, the city initiated the vision zero policy to reduce the high number of traffic fatalities, with a goal to bring them down to zero by 2025.

Nevertheless, the number of traffic accidents and related fatalities have been on the rise, despite the government policy. Before the pandemic, Los Angeles streets were treacherous, particularly for pedestrians and cyclists. After an initial lull during the lockdown period, there has been bad news in the form of a spike in the number of accidents and fatalities.

The basic speed law in California prohibits drivers from driving at higher than reasonable speeds considering the road and traffic conditions. Drivers suffer impairment in their peripheral vision at high speeds due to the narrowing down of their field of vision. There is a marked increase in braking distances at high speeds.

According to a study, almost a quarter of the fatalities in Los Angeles vehicle accidents involve a drunk driver, causing almost 40 percent of all fatalities in traffic accidents. Drunk drivers are twice as likely to be involved in accidents causing fatalities than sober drivers.

In addition to being traumatic for the victims left unaided at the scene of the accident, hit-and-run accidents also pose problems for the surviving family members in their effort to bring the driver to justice.

The law requires the drivers to yield to pedestrians at crosswalks and intersections. Failing to yield by drivers causes more than a fourth of pedestrian fatalities. Often, these types of accidents occur when drivers fail to spot pedestrians crossing the street while turning left.

The Los Angeles Department of Transportation (LADOT) is constantly trying to make improvements on Los Angeles streets to make them safer than ever before.

Vision Zero policy focuses on safeguarding the roads for people most susceptible to traffic accidents such as pedestrians, cyclists, older adults, and children.

When someone is killed in a Los Angeles traffic accident, the family members can pursue a wrongful death claim based on the negligence or negligence per se of the driver in violation the traffic laws. Punitive damages might also apply in some wrongful death cases caused by a drunk driver.

The attorneys at the Kann California Law Group have a comprehensive understanding of the California courts and considerable insight into personal injury litigations. If you or a loved one is a victim of an accident in Los Angeles or southern California, call us today at 888-744-7730 or contact us to schedule a free and confidential consultation.