Legal Implications of a Child Abuse Arrest in California

Legal Implications of a Child Abuse Arrest in California 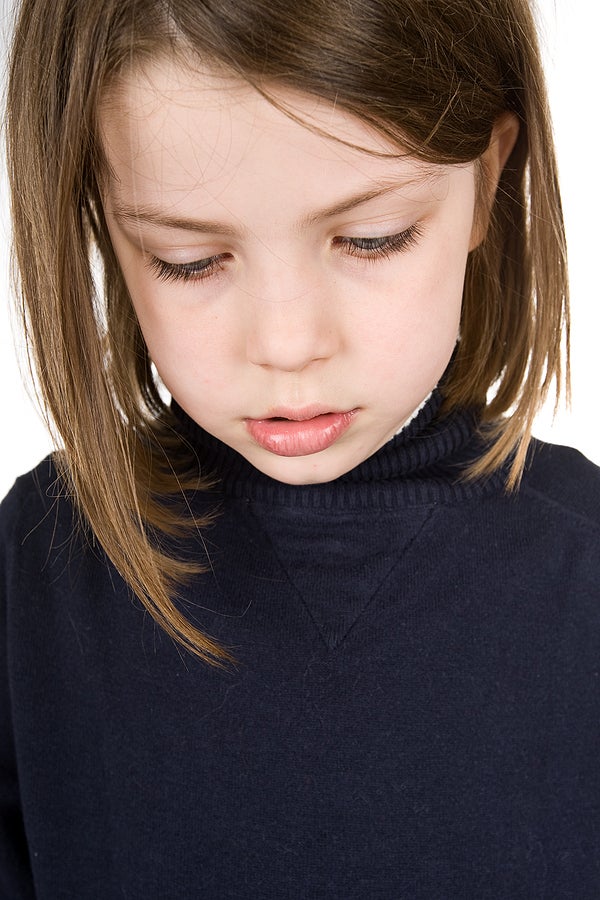 Your world, as you know it, could change considerably if you are accused of child abuse in the state of California. California provides immediate protection through removal and restraining orders after instances of child abuse, especially physical.

You may find yourself arrested, barred from returning to your home and making contact with your child within a few hours of the episode, depending on the intensity of the situation or severity of the accusations. Jail time may loom and your custody rights may be revoked before you truly understand what you are up against.

The state of California defines child abuse under Penal Code Section 273d PC as a crime in which someone inflicts cruel or inhuman corporal injury or punishment on a child that results in a traumatic condition. “Child” is anyone under the age of 18. There is often confusion whether you can spank a child in California or not. Many experts believe this is a gray area of the law.

Hitting a child for disciplinary reasons, even when with an object, is not considered abuse unless the act is cruel, excessive or results in a traumatic condition. It could be child abuse if you leave a mark or break the skin while spanking for disobedience.

Immediate Consequences of Being Arrested for Child Abuse

The state believes the child is in immediate danger if a child custodian is accused of child abuse. They will take proactive actions even before the charges have been filed. This has resulted in numerous parents being temporarily separated from their children under false accusations in California.

These are three ways in which the state may intervene:

This is usually the case in domestic violence incidents. The police are required to arrest the person most likely to have physically abused or injured the child if they were called to your home on a domestic violence report. The child would be taken into protective custody if there is no one to be with the child until the case is processed.

CPS may visit your home if a third-party files a complaint alleging child abuse. They may remove the child immediately if they notice signs of abuse, neglect or evidence corroborating the claim. Certain professions in California have mandatory reporting laws, such as social workers, teachers, and clergy among others. People in these professions have a duty to report signs of abuse to the CPS.

Child abuse allegations are taken very seriously in California. Offenses are penalized quite severely upon conviction. Your best option for minimizing or avoiding the damage is to work with a leading criminal defense attorney. Kann California Law Group has years of experience in helping parents facing protective orders or accused of harming their children. We can help you fight false accusations or negotiate for lenient terms. We are happy to provide you with a free case evaluation. Call us at (888) 744-7730 or reach us online.