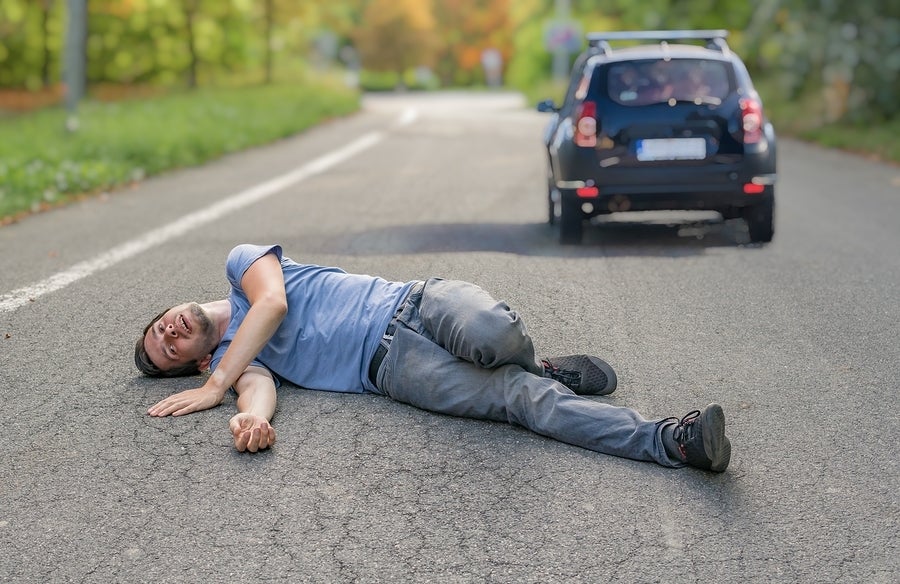 A suspect, Sokhorn Hor, has been arrested in connection with a hit-and-run collision that killed a pedestrian in Long Beach. According to the Los Angeles Times, the vehicle involved in the fatal crash was identified a short time later, when police tried to pull over what appeared to be an intoxicated driver. The vehicle hit a parked car, and eventually came to a rest.

An investigation of the incident revealed that the victim was walking in the neighborhood when he got into an argument with Hor. The argument between the two escalated and culminated in Mr. Hor hitting the victim with his car and fleeing the scene. The victim was taken to the hospital, but was pronounced dead. Hor has now been booked on suspicion of murder and is being held on $2-million bail.

In the state of California, it is illegal to leave the scene of an accident without first identifying yourself to the others involved. When there is only property damage and no one was hurt, it is usually charged as a misdemeanor hit and run. When another person is injured or dies, like in this case, the charge is increased to a felony hit and run. However, as in this case, the charge can become murder if the Prosecution believes the act was done with the intent to kill.

Penalties for a felony hit and run in Southern California include a fine ranging from one thousand dollars to ten thousand dollars as well as a term of incarceration from sixteen months to three years, which can increase if the victim is severely injured or killed. However, if the charge is increased to murder, the consequences are extremely severe and life altering.

If you or someone you love is charged with a felony hit and run or murder as a result of a hit and run collision, it is important to contact a Southern California criminal defense attorney as soon as possible. Contact us here at the Kann California Defense Group today for a free consultation to go over the facts of your case. Call our toll-free number 888-744-7730 today.