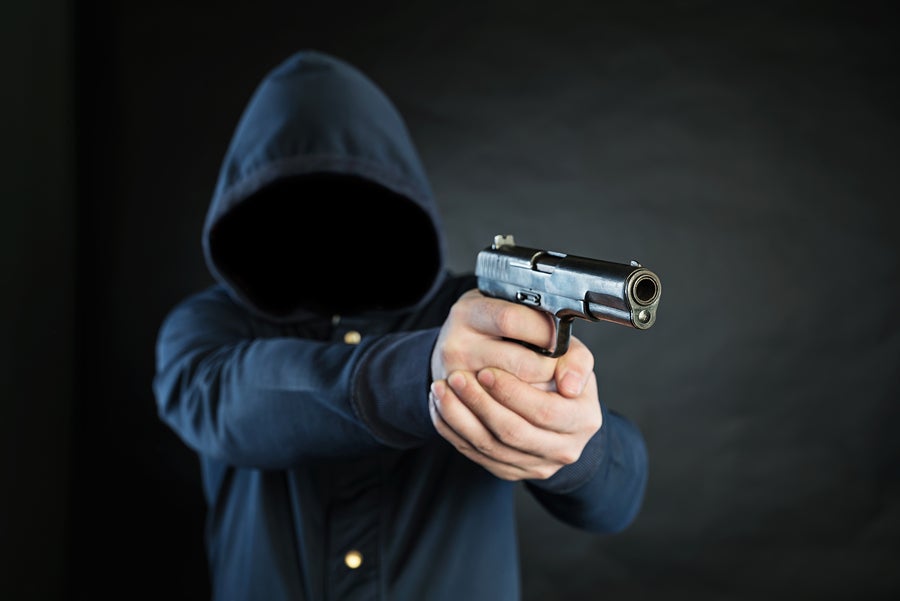 Cesar Lozano, a 23-year-old man from Reseda, was taken into custody by the Los Angeles Police Department facing charges for the fatal shooting of Guillermo Hernandez.

ABC News 7 reported that Hernandez was attending a party on Sunday May 13, 2018 in Encino. According to witnesses, while at the party an argument began, and two people were shot. 28-year-old Hernandez what hit and killed. A 69-year-old man was also hit and taken to the hospital in critical condition.

The shooter fled the scene. Three days later, Police arrested Lozano as the suspect for Hernandez's death. He will likely face murder charges and his murder case with be presented to the DA soon.

Cases involving a murder accusation can be very complicated. If you are facing murder charges, it is important to speak with an experienced criminal defense attorney to begin defending of your rights and your liberty. At The Kann California Defense Group, our defense attorneys work to formulate an aggressive defense to get the best results possible and preserve your future. Contact us today for a free consultation.