Motorcycling in California: An Enjoyable Pursuit or Hazard?

Dangers of the Open Road 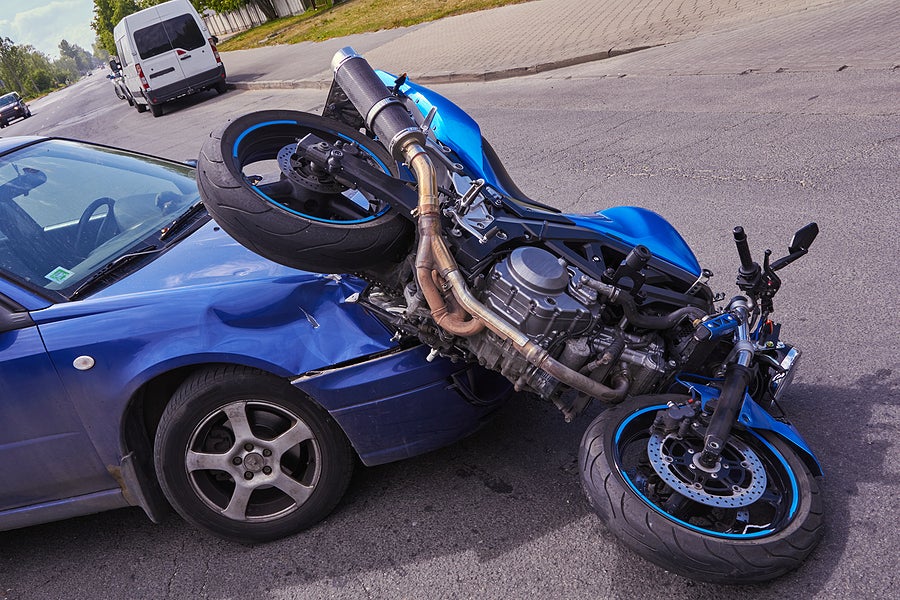 Californians love motorcycles. Much of the golden state has lovely weather pretty much all year round. Motorcycle riding is big in California as outdoor activities such as this thrive in conducive weather.

Although a gratifying pursuit for some, riding motorcycles has inherent hazards. It is undeniably riskier than driving a car. The fatality rate for a motorcyclist is 28 times more than car occupants in the United States.

Is There a Systemic Prejudice Against Motorcyclists?

Motorcyclists believe that the legal system has a bias against them and treats them less sympathetically than car drivers. The general feeling amongst the motorcycling fraternity is that the motorists, the police officers, and even the courts, treat them unfairly.

This implicit bias, many motorcyclists say, is apparent when it comes to claiming damages after an accident involving a motorcycle. This prejudice hampers their case for recovering accident injury claims on par with the car drivers.

Facts and Statistics of Motorcycle Crashes

According to the National Highway Traffic Safety Administration (NHTSA), 4,985 motorcyclists died in motorcycle crashes in 2018. This was down from 5,172 in 2017, but the percentage of motorcycle riders in traffic fatalities is still very high.

In California, motorcycle fatalities are 15 percent of all traffic fatalities. In 2017, California saw 529 motorcycle deaths, which is just under 63 for every 100,000 motorcycles registered in the state.

The attorneys at the Kann California Law Group have a comprehensive insight into California's personal injury justice system. We can represent you in Ventura, Santa Clarita, Los Angeles, Encino, Pasadena, and many other Southern California cities. Call us at (888)744-7730 or contact us online today to schedule a free and confidential consultation.