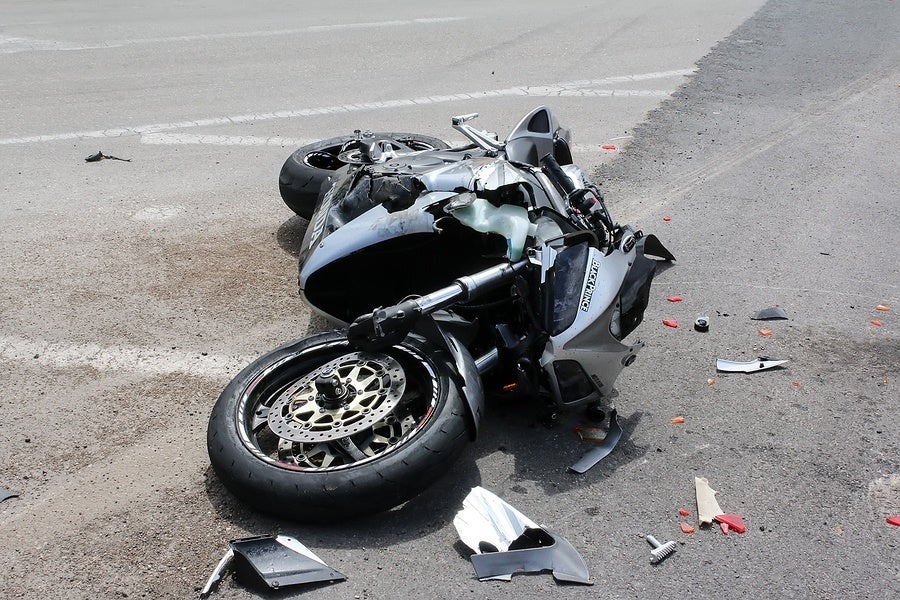 On Sunday, October 8th, police responded to a single-vehicle crash. A motorcyclist crashed into the guardrail in Bay Park, and the crash was reported around 10 p.m. by the Tecolote Canyon golf course.

This case sounds relatively cut and dry as a simple accident, but homicide detectives were brought to the scene of the accident. The medical examiner's investigator found something suspicious during their exam of the victim at the scene-- he discovered injuries on the motorcyclist's body that were out of place for the accident that occurred.

The homicide detectives are waiting on the results of the autopsy for the findings of whether or not this crash caused the death of the rider or if it occurred due to a homicide.

In California, if someone is involved in the unlawful killing of a person, they can be charged with either murder or manslaughter. The difference between these charges is the state of mind and intent that the person had in the situation that resulted in the homicide. Express malice is when the person intended to kill the person. Implied malice is when the conduct of the person was reckless and didn't keep the other person's safety in mind.

This is further broken down. First-degree murder is used when there's premeditation, planning, and the intent to kill a person. It also includes when the killing happens during the time when a felony crime is being committed. Second-degree murder is used when the killing was intentional, but that it happened in the heat of passion rather than being premeditated or planned. Voluntary manslaughter also involves not having the intention of killing the person, but that the cause behind the killing was enough to cause someone to reasonably become mentally or emotionally disturbed. Involuntary manslaughter is used when the death of a person is the result of recklessness or non-felonious illegal actions. One thing all these charges have in common is the very serious and lasting impact they can have on your life.

At this point, it cannot be speculated whether or not an assault or other crime caused the death of the motorcyclists if it has not yet been ruled an accidental death. Things happen in life in a split second. The Kann California Defense Group is here for you if you or a loved one has been accused of murder or manslaughter. Contact us today to discuss your situation. The best defense is having a trusted and experienced criminal defense lawyer on your side to advise you on the best move forward—we can help.