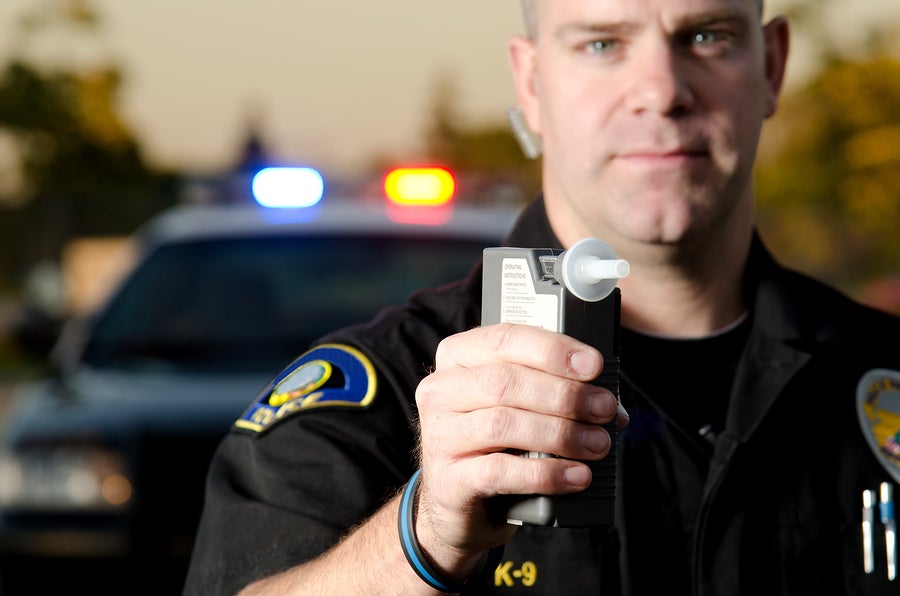 A new proposed bill in California could result in lowering the legal blood-alcohol level to .05% for California DUI's. According to ABC 7 News, California law makers are considering the bill, AB 1713, which would reduce the amount of alcohol you can legally have in your system when you drive by .03%, as California's current limit is .08%.

Supporters of this bill stand behind it, stating the “current blood alcohol content (BAC) is too high and leaves more drivers impaired, which results in more deadly crashes.” The .05% limit is not entirely new—Commercial drivers in California must already abide by this limit when driving. Currently, the state of Utah is the only other state to have adopted this lower limit.

The idea for this drop was originally suggested in a U.S. government-commissioned report by the National Academies of Sciences, Engineering and Medicine. In their report, the group recommended lowering the drunken-driving threshold from .08 to .05. in order to reduce the number of alcohol-impaired deaths that occur each year in America. “Driving under the influence is blamed for some 10,000 deaths a year…Each day, 29 people in the U.S. die in alcohol-related crashes. Forty-percent of those killed are not the drunken driver.”

Ventura drunk driving defense lawyer Daniel E. Kann will be keeping a watch on this development as it proceeds through Congress. Ultimately, whether the threshold is lowered to .05, or kept where it stands at .08, an accusation of driving under the influence can be confusing and frustrating. Because a DUI conviction can have negative consequences not only on your driving and criminal record, but also in your personal and day to day life, it is important to have skilled representation in your case.

At Kann California Defense Group we have experienced Ventura County DUI lawyers that understand the legal defenses available in these types of cases. We have years of experience helping reduce and eliminate the criminal charges against our clients and can review the details of your case to determine the proper legal defense strategy for you. Call us at 888-744-7730 or use our online contact form today.