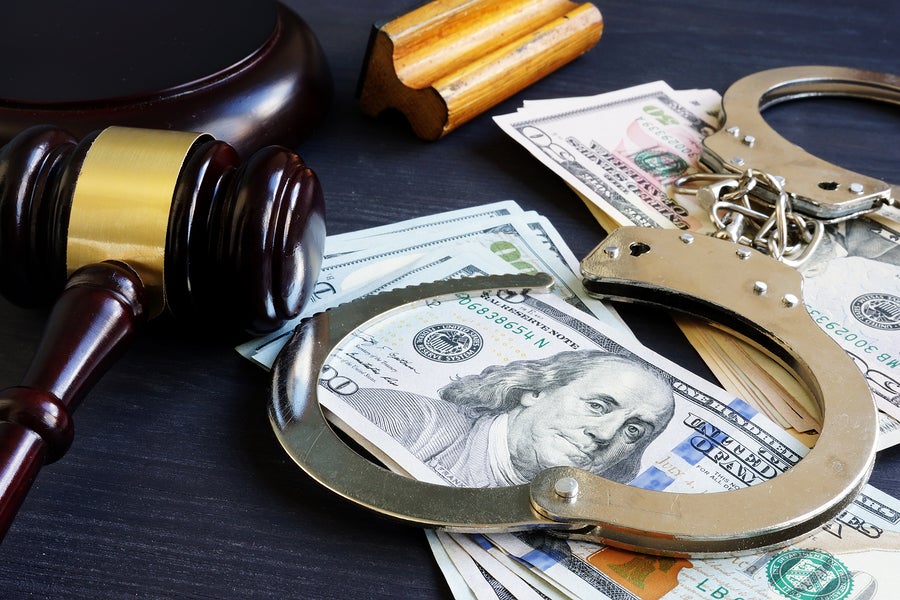 Governor Jerry Brown signed a bill eliminating the money bail system for suspects awaiting trial in California. California is the first state to eliminate money bail and will replace the old bail system with a “risk assessment” system. The new law is set to take effect in October of 2019.

The new law gives Judges and Counties a lot of discretion in deciding which defendants will be released before trial. Counties will be required to set up a pretrial detention system that is based around state guidelines.

Under the new law:

The main pro of the new law is that now many people will be able to face criminal accusations without being held in jail just because they cannot afford to post their bail—the hope is to “end the unfair practice of imprisoning people simply because they are poor.”

However, many people are concerned that the new law gives judges too much power to decide who must stay detained and who can go home while they await their criminal proceedings. Reform advocates worry that if a judge decides a suspect must be detained based on a list of arbitrary factors, the suspect could “spend weeks in jail while their lawyers try to prove they deserve to be free” before their guilt has ever been determined.

We are hopeful that this system will bring positive changes. Still, navigating the criminal justice system can be complicated, confusing, and frustrating. If someone you know has been arrested, you should speak to our Southern California criminal defense attorneys who can assist you in understanding the current bail system, attend bail hearings, and make sure your loved one is treated fairly.