Plea Bargaining as a Compromise Arrangement 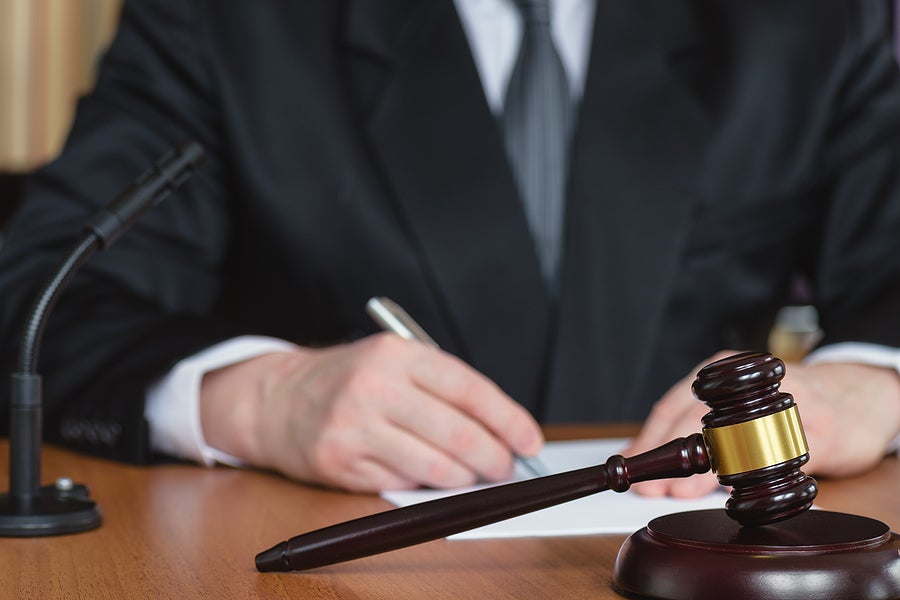 The idea of “copping a plea” or accepting a plea bargain or negotiated plea is the mainstay of the plot twist on a Hollywood drama. But plea bargains do happen in real life as well for defendants in criminal cases. Negotiated pleas are a very common way to settle a criminal matter short of going to trial. Estimates show that over 90 percent of criminal cases in federal courts and more than that in state courts are settled by plea bargains. There is no one formula for determining a plea bargain, and they are considered legally negotiated charge and sentence concessions that defendants can make in exchange for less or no jail time and sometimes lesser or fewer charges.

Plea deals can take a few minutes if well crafted, or take a much longer timeframe to be accepted by the prosecuting attorneys. How long the plea deal will take will depend on whether there were legal issues in question or whether counteroffers are on the table. With lesser offenses such as misdemeanors and minor legal infractions, there may be court approved standard answers to the plea bargains, which save time and court resources.

Remember, plea bargaining is what is done with offenders to settle criminal cases behind the scenes. It is still very much an informal process that is usually off-the-record, and is accomplished without input from the court as it is being arranged. These negotiations are made in figurative and literal “back rooms,” away from another review of the facts, requirements to sort out burdens of proof, or the need for additional persuasive testimony.

That said, the very idea of a defendant giving up his or her rights is concerning, as the forfeiture of a constitutionally guaranteed right should not be taken lightly. These waiving of rights may be seen as a catalyst to abuse the offender, in a way that can trigger more incarcerations for certain ethnic offender population demographics – which is not “fair” at all.

What Are Typical Plea Deals?

Plea deals can include:

· Dismissing charges (all or some)

· Agreements to accept the conviction to a lesser offense (charge bargaining)

If you have questions regarding plea bargaining, just give us a call. You definitely need to discuss the opportunities for a plea-bargaining option with an attorney knowledgeable about this complex process. At the Kann California Law Group, we are ready to get started helping you with your criminal defense today. Feel free to call us or contact us by way of our confidential contact form.