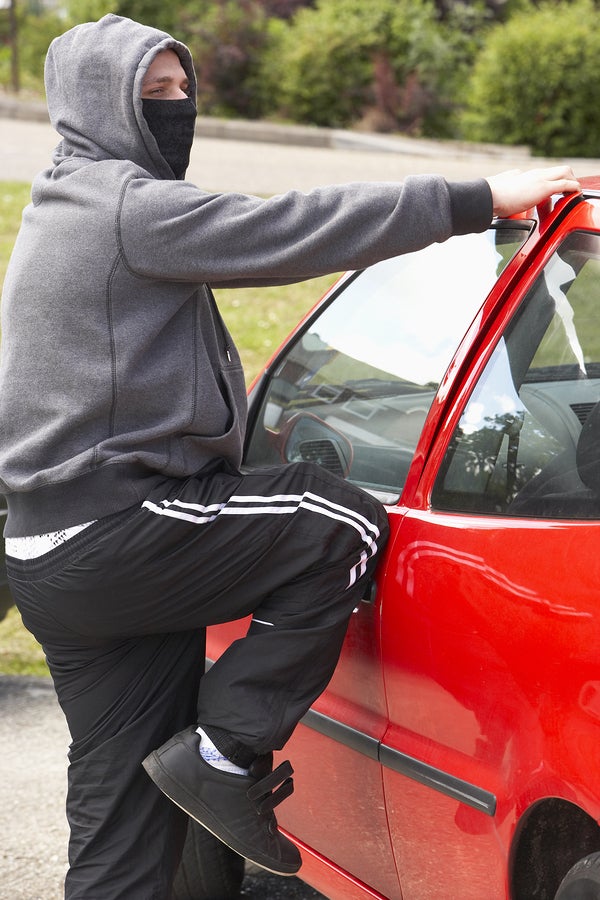 Police are currently looking for suspects who stole $18,000 worth of chemo medicine from a cancer patient visiting Southern California, according to a report by ABC 7 News.

Officials say that the man, Warren Chambers, was on a trip from Philadelphia. He went to an open house in Inglewood, when a bag of his cancer medicine was stolen from the trunk of his car. The medicine, used for Mr. Chambers treatment, is valued at $18,000.

The individuals who took the items will likely face theft charges for taking the valuable medicine from Mr. Chambers.

Under California law, theft is split into categories based on the value of the items taken. A theft is considered a Petty Theft under Penal Codes Sections 484a and 488 if the value of the items taken adds up to less than $950 and it is a misdemeanor. California Penal Code Section 487(a) states that grand theft can be charged as a felony when the property stolen amounts to over $950 or falls into a list of exceptions (for example, any firearm regardless of the amount). While grand theft carries more significant punishments, both categories can result in serious consequences. If the theft is charged as a felony, it could mean up to three years in jail.

Facing a theft conviction can be life changing. If you have been charged with any type of theft, give the lawyers at the Kann California Defense Group a call today to discuss your case further. There are defenses available to you and your first consultation with us is always free. We look forward to hearing from you! Call us at (888)744-7730 or send us a message through our online contact form.