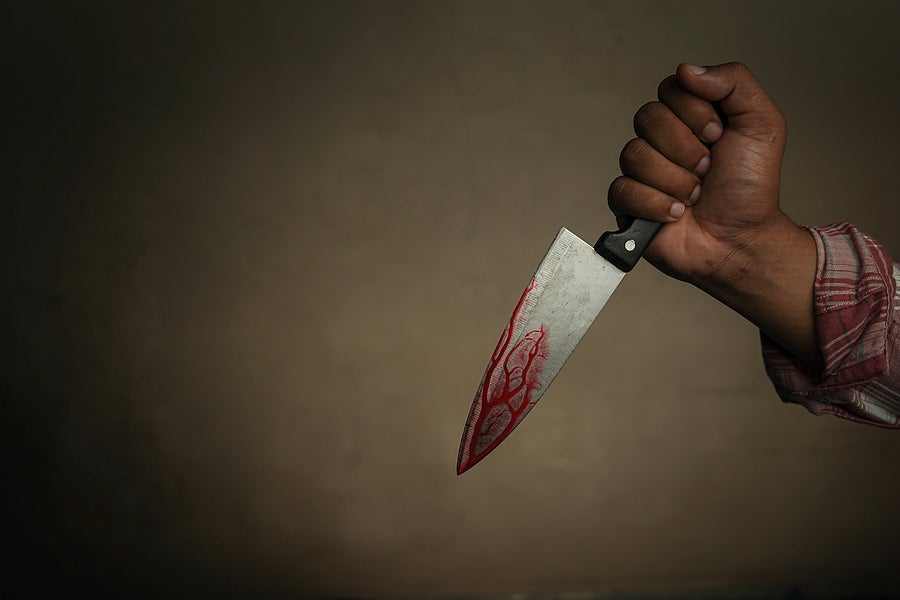 Aggravated assault charges in California are a serious matter. A conviction in these cases can have severe consequences for your life. Fortunately, seasoned criminal defense attorneys can use certain defenses even though the charges are highly serious. Keep reading if you are worried about what aggravated assault charges are, penalties involved, and the next steps to take in California.

California Penal Code Section 245 states that a simple assault charge can be upgraded to aggravated assault when certain factors are present. An assault is an unlawful attempt to commit violent injury on another person as per California Penal Code Section 240. You may be charged with assault if you tried or took actions to injure someone else. The charge is transformed into battery when you actually make physical contact.

These are a few possible defenses against aggravated assault in California:

Keep in mind, the prosecution bears the burden of proof.

Penalties in California for Aggravate Assault

You may be charged with aggravated assault as a felony or a misdemeanor. Generally, prosecutors try the crime as a felony, otherwise the charge of simple battery will likely be pursued. The penalty depends on the type of weapon chosen for carrying out the crime.

Assault with force, or a firearm, or a deadly weapon is likely to bring the following penalties:

You may be looking at 12 years in prison if you are proven guilty of assault with an assault weapon, machine gun, or .50 BMG rifle.

There are greater penalties if you assault firefighters or police:

Get Legal Help to Fight Your Aggravated Assault Charges 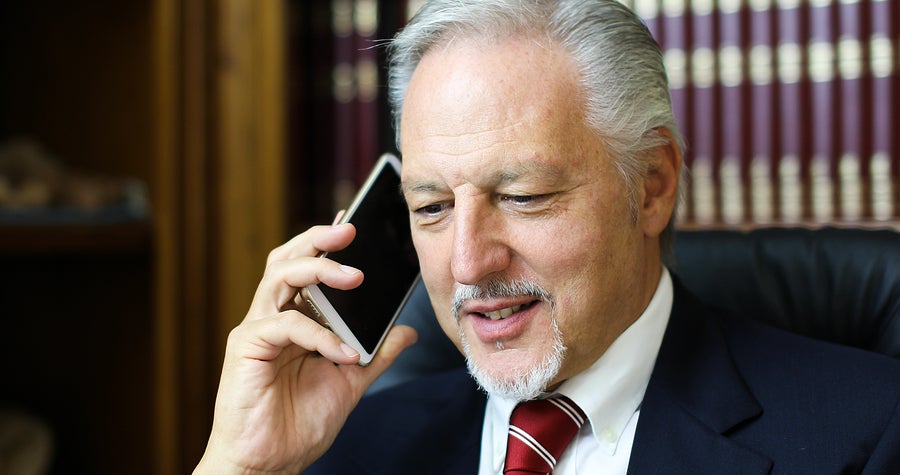 The skilled criminal defense attorneys at the Kann California Law Group will provide an expert defense. Our goal is to restore your reputation by protecting your freedom and having the charges against you dismissed or reduced. Schedule a free initial consultation today with a criminal defense lawyer. Get in touch with us by calling at 888-744-7730 or fill out this online contact form.