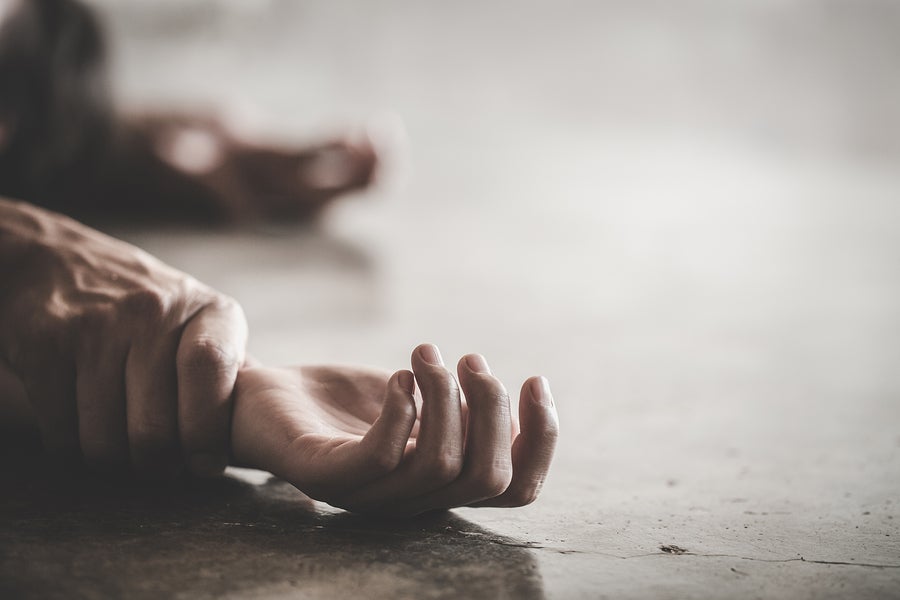 The head coach of the Sacramento Kings, Luke Walton, recently came into the spotlight after a lawsuit alleging sexual assault was filed against him. The victim, Kelli Tennant, is a former USC volleyball star and was later a sports reporter for Spectrum SportsNet. She knew Walton from her time playing volleyball and later worked with him. Walton also wrote the forward to a book Tennant published.

In her suit, Tennant alleges that while Walton was working as an assistant coach for the Golden State Warriors, she stopped by his hotel to give him a copy of her book. According to the claim, Walton invited Tennant into his room where he pinned her down, held her arms, and sexually assaulted her while she pleaded for him to stop. Walton has denied these allegations. According to The Washington Post his lawyer commented, that the “claim is not credible [and] we intend to prove this in a courtroom.”

As of right now, Walton is only facing this civil claim, or claim from another person. Authorities have not yet decided to pursue criminal charges against Walton, however they may choose to investigate the situation and then file charges. Sexual assault crimes are taken very seriously in California and can result in severe consequences.

Under California Penal Code 243.4, sexual assault is defined as any unwanted touching of an intimate part of another person for sexual arousal, abuse, or gratification. This crime can result in misdemeanor or felony charges depending on the circumstances of the alleged assault. This type of charge or conviction, or even an accusation, can have devastating and life altering consequences not only from the criminal punishments that can result, but also because of the negative social stigma sexual crime carries.

If you have been accused of sexual assault, it is important that you speak with an experienced Los Angeles Criminal Defense attorney immediately. These types of accusations are particularly sensitive and if charges are ultimately brought against you, many times the case comes down to he said/she said versions of what happened as is illustrated in this case. The attorneys at the Kann California Defense Group understand the seriousness of being charged with a sex offense and will listen to your story, investigate the facts, and determine your best defense. For a free and confidential consultation about your case call us at (888) 744-7730.