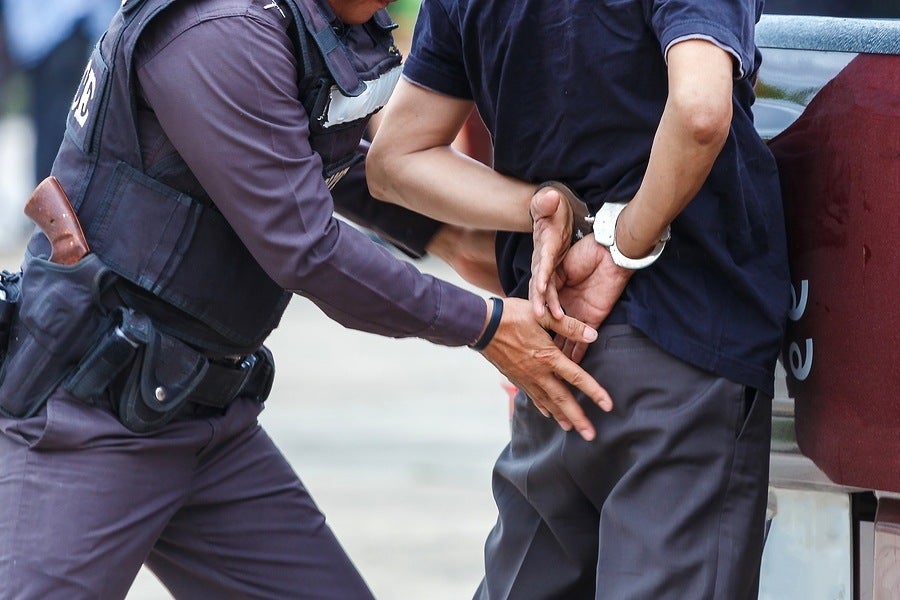 Nick-named the “Ginger-bandit” because of his red hair and beard, Day allegedly robbed three banks in one day. According to the Los Angeles Police Department, “The suspect allegedly walked into the banks and displayed a note to employees demanding cash and claiming that he had a firearm or a bomb. He then took the money and fled.”

The police located the suspect after releasing his image and receiving tips identifying him. The suspect had previously been arrested for drug and violent crime charges, and now likely faces federal charges for bank robbery.

Robbing a bank is a serious crime that most often means the perpetrator could be facing federal charges because banks are federally insured. As with any form of robbery, Bank Robbery includes two parts: 1) the taking of money or property, in this case from a bank, and 2) doing it with force or fear, such as with threats of violence.

Los Angeles robbery charges of any kind are very serious charges that can lead to severe penalties. However, it is important to remember that robbery cases, including bank robbery cases, are complex and fact specific and the prosecution must prove each element of the crime. This is why you need an experienced San Fernando Valley criminal defense lawyer like the attorneys here at the Kann Defense Group by your side if you have been charged with robbery. Our attorneys are dedicated to defending your legal rights.  Please contact us today to schedule your free consultation.