Santa Clarita Man to Stand Trial for Murder of Wife

A 49-year-old Santa Clarita man accused of killing his 25-year-old bride[1] in their Newhall home last year was ordered to stand trial for murder. The Defendant was held for trial on one count of murder and two counts of assault by means likely to produce great bodily injury and was scheduled to be arraigned on June 8th at San Fernando Superior Court. 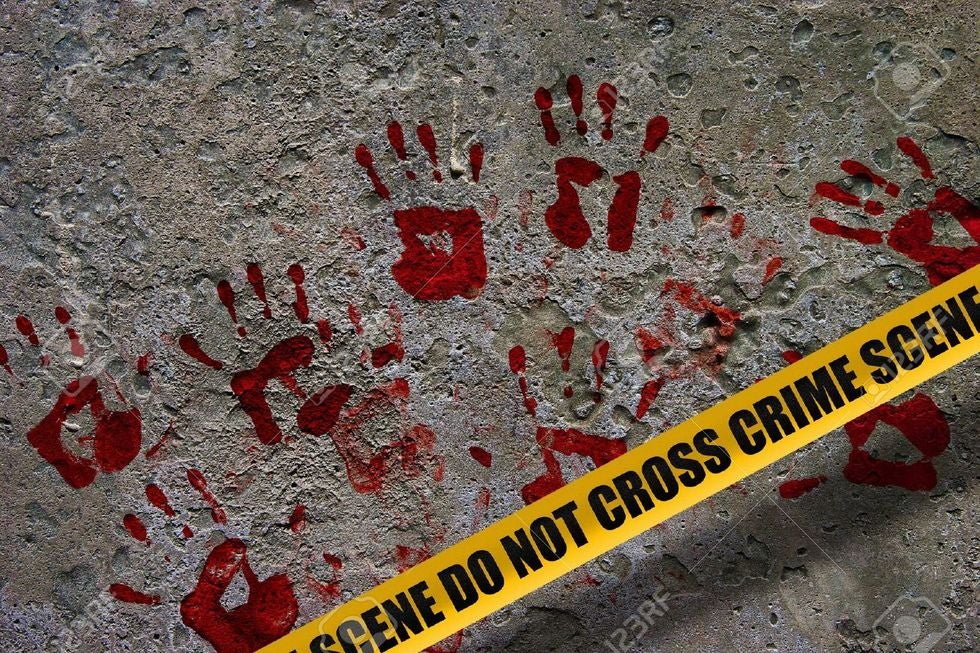 The 25-year-old victim was married to the accused man for two months and was found bludgeoned to death in the couple's Newhall apartment on May 24, 2015. The body was found bludgeoned to death just inside the door of the couple's apartment a short time after Santa Clarita Valley sheriff's deputies were dispatched to the residence to check on the young woman's welfare.

A Santa Clarita resident faces additional penalties if convicted of murder including:

Additional years in prison if the defendant used a firearm during the commission of the murder.
A “strike” to be applied to California's three strike law.
A fine up to $10,000.00 dollars.
The loss of the right to own or possess a firearm.
These severe penalties demonstrate why it's so critical to have an experienced California criminal defense attorney in your corner.

The serious nature of these penalties make it necessary to contact a Santa Clarita murder defense attorney as soon as possible if you or a loved one are arrested or charged with murder or manslaughter. Call our office immediately for a free consultation to discuss your rights. Our attorneys will visit you in jail, will fight for reasonable bail and will begin aggressively building your defense. Our office has the resources to thoroughly review evidence in your case, conduct an independent investigation, talk to witnesses, challenge evidence, seek a reduction or dismissal of the charges and build your defense for trial. Contact the Kann California Defense Group today for a free consultation. Call our toll-free number 888-744-7730.