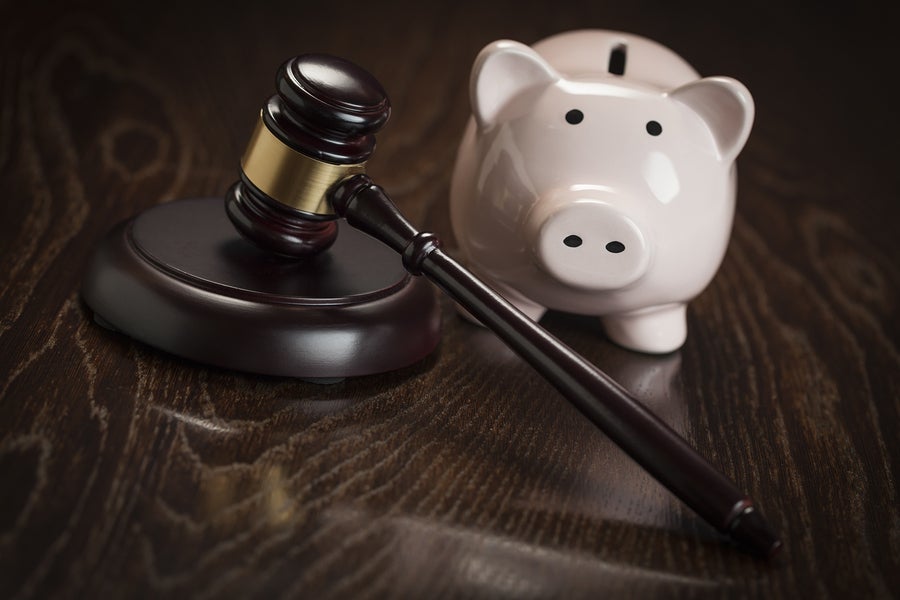 A 44-year-old Simi Valley woman, Tara Elaine Nykoluk, was recently arrested after being accused of embezzling nearly $400,000 from her employer.

The Ventura County Star reports that Nykoluk, who worked as a bookkeeper for T&M Plumbing, allegedly took the money over the course of five years. Investigators believe she used the money over the years for, “personal trips, events for her children's baseball teams and personal items.” She was arrested, but later released from custody on bond.

In California, embezzlement falls under California Penal Code 503. Embezzlement is defined as unlawfully taking something from another that has been entrusted to you. This differs from other types of theft—to be convicted of embezzlement the accused has to have taken something that he or she had the legal right to access or possess. In this case, Nykoluk is accused of taking money from her employer, money which she originally had legal access to as the bookkeeper and was entrusted to take care of an account for.

If you or someone you care about is facing an embezzlement charge, you should speak with the Simi Valley embezzlement defense lawyers here at the Kann California Defense Group. There are many ways to fight an embezzlement charge so be sure to contact our attorneys who can offer you a free consultation to discuss your case. We will work tirelessly to get the best possible outcome for you.