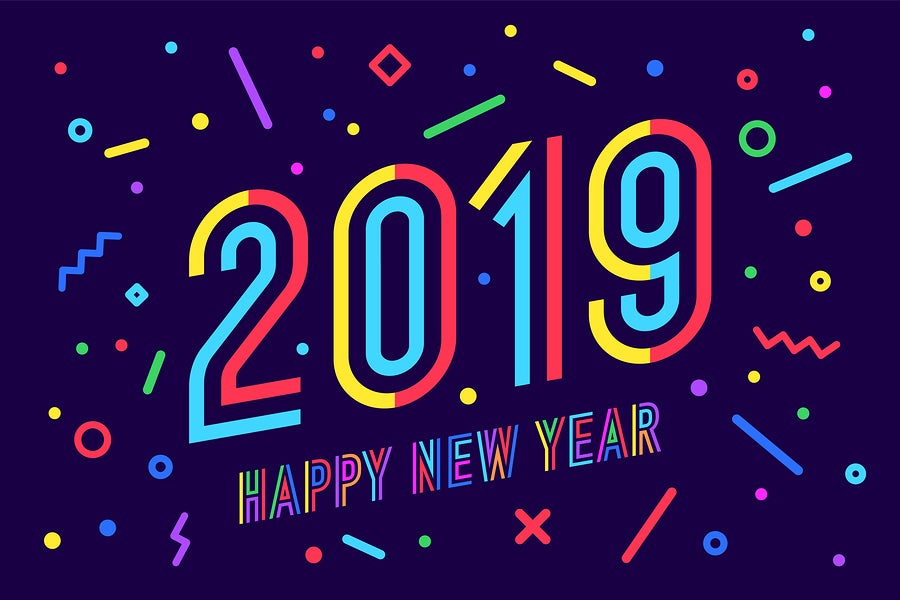 Another year is upon us and even if you are doing a daytime celebration of 2019, NYE can be a really dangerous time of year when it comes to drinking and driving. Not only are alcohol-related car accidents on the rise during this time of year but so too are DUI arrests. According to the National Highway Traffic Safety Administration, there are an average of 54 alcohol-impaired driving fatalities every day during the New Year's holiday—a number higher than any other time of the year. If you are in need of a Los Angeles or Ventura DUI lawyer get in touch with us now.

You should celebrate and enjoy a cocktail or two but the money spent to not be behind the wheel is much less than you will pay if you get charged for a Los Angeles or Ventura DUI. The average first time Los Angeles DUI charge is usually around $10,000. Here's what we mean by that:

* Ubers, Lyft & Taxis: Yes, the surge pricing for the night might be astronomical but even a hundred dollar ride home is a major deal when you think about a night (or day) of worry-free drinking.

* Hotels: Partying at a hotel? Consider renting a room for the night so you have a place to stay that you don't have to drive to and again party worry-free.

* Walk: This one may seem a little simple but had to throw it out there—if you live close enough to the party, do not even bring the temptation of your car and dress so you can walk home from the bar or party safely. Walking at night should involve bright clothes, a flashlight and staying on the sidewalk.

Planning to not drive drunk is one of the best ways to avoid the temptation of getting behind the wheel at the end of the night. The police in Los Angeles and Ventura County are on the lookout for any sign of intoxication behind the wheel and there are numerous planned DUI checkpoints as well meaning that even if you are completely sober you might get stopped and checked.

At the Kann California Defense Group, we are here for all your criminal and DUI needs if you do find yourself being charged with a New Years DUI. We have the experience and success record you want on your side fighting these serious charges so do not hesitate to call us with your New Years or any other day of the year DUI needs. There are viable defenses to Los Angeles and Ventura DUI charges available to you but you need to get in touch with us ASAP.

Have a safe and legal New Years holiday everyone!