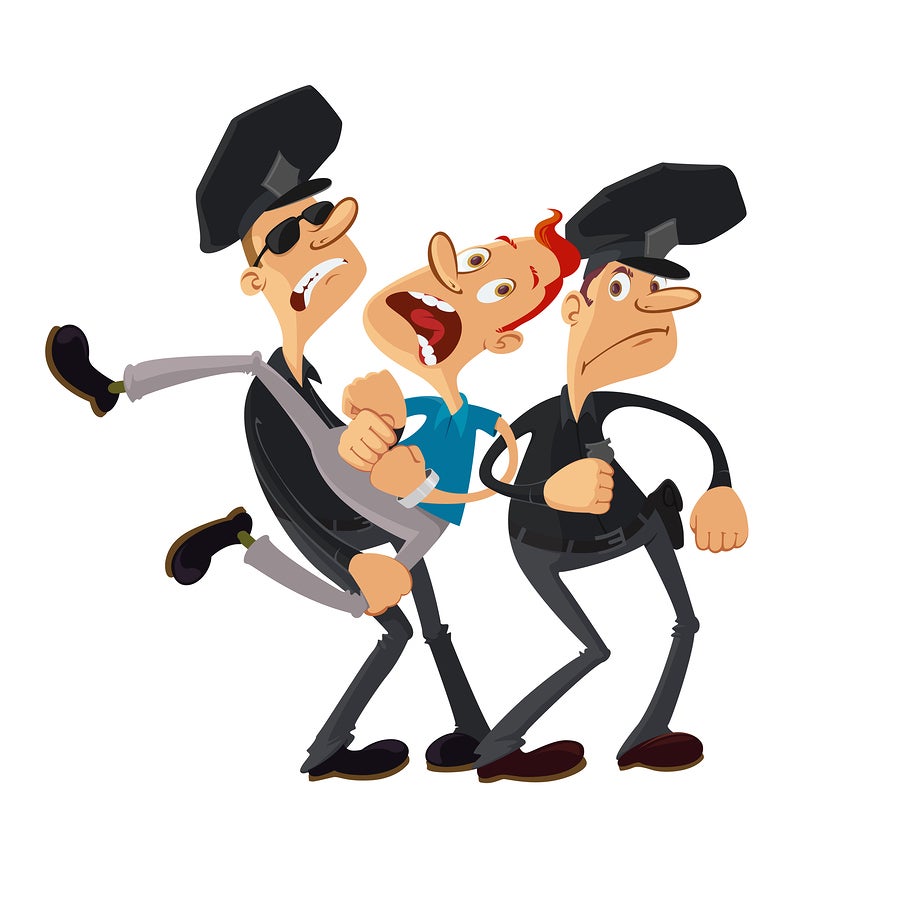 Farrah Laurel Abraham, best known for her roles on MTV's “Teen Mom,” is currently facing criminal charges after an alleged scuffle with a security guard at the Beverly Hills Hotel.

KTLA News reported that Abraham was for some reason asked to leave the hotel's restaurant. She is accused of fighting the security guard who asked her to leave. The escalation of the situation caused hotel staff to call the police. According to the Prosecutors, when the police arrived, Abraham refused to comply with their orders.

Abrahams was eventually taken into custody but was later released on a $500 bail. She has pleaded not guilty to one count each of battery and resisting, delaying or obstructing a peace officer. Both charges can bring unwanted consequences:

Under California Penal Code Section 242: Battery is defined as "any willful and unlawful use of force or violence upon the person of another." It is important to note that an individual may be charged with battery even if there is no injury. Any "unwanted or offensive touching of another" is sufficient behavior upon which a prosecutor can base a charge of battery under the law. The punishment for misdemeanor battery in most cases can be a fine of up to $2,000 and/or up to six months in jail.

California Penal Code 148(a)(1) states that anyone who “willfully resists, delays, or obstructs any public officer or peace officer… in the discharge or attempt to discharge any duty of his or her office or employment, shall be punished.” This is considered a misdemeanor, but it can still be punishable by a fine of up to $1,000, and/or by up to one year in county jail.

If you or a loved one is facing either of these charges in Los Angeles or Ventura, or surrounding counties, you should not take it lightly, as these charges can seriously affect your life. It is extremely important for you to contact the criminal defense attorneys here at the Kann California Defense Group as soon as possible to discuss your case, the defenses that are available to you, and your rights.