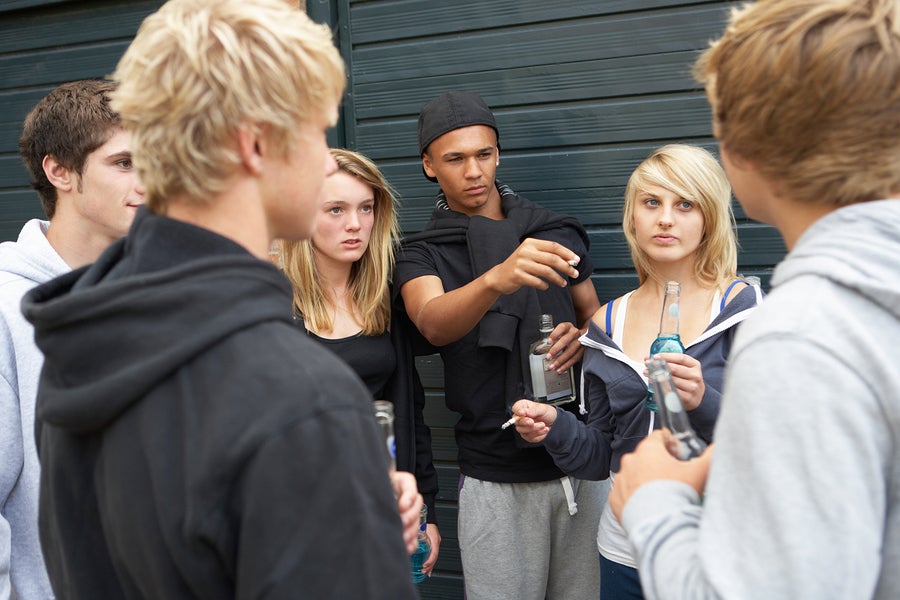 In Los Angeles at the University of Southern California, two fraternities are currently under investigation after allegations of hazing violations. The fraternities, Sigma Alpha Mu and Phi Sigma Kappa, were ordered to stop all operations and social events until the investigation is finished.

According to ABC 7 News, this isn't the first time this school year that fraternities were investigated. In September, two other fraternities were suspended after they were accused of hazing. USC released a statement saying the school “takes allegations of hazing very seriously and is investigating.”

Although hazing can seem like innocent fun, if it is likely someone will get seriously hurt, hazing is considered a crime.  California Penal Code 245.6 defines hazing as: “any method of initiation or pre-initiation into a student organization or student body (whether or not officially recognized) that is likely to cause serious bodily injury to a former, current, or prospective student of any school, community college, college, university, or other educational institution in California.”

If hazing does not result in serious injury is considered a misdemeanor. Misdemeanor hazing consequences can include a fine of up to $5,000, and/or up to a year in county jail. However, if a hazing incident does result in serious bodily injury or death, it is considered a “wobbler” offense in California. This means the offense could be charged as a felony if the prosecutor chooses to do so. A felony charge means more severe consequences, including lengthy prison time depending on the seriousness of the offense.

It is important to remember, that not all conduct will be considered hazing. If you have been accused of participating in hazing and are facing criminal charges, you should speak to a Los Angeles or Ventura County criminal defense attorney immediately. An experienced defense attorney at Kann California Defense Group can evaluate the facts of your case to help determine your best defense and help you achieve the best possible outcome in your case. A consultation is always free, so Contact us today!