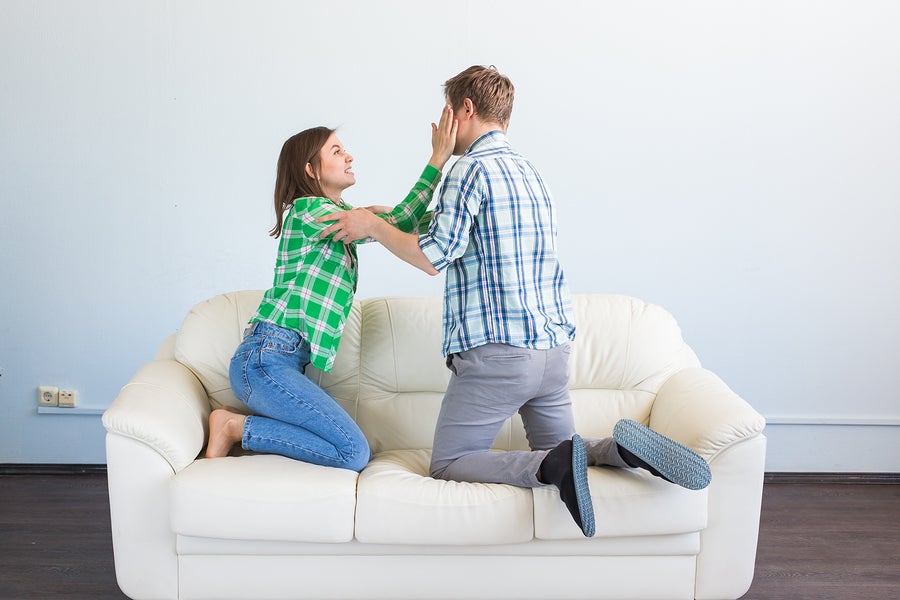 Early this year, USC wide receiver Joseph Lewis IV was arrested for two separate incidents of domestic violence. He was later released on a $50,000 bond. Lewis was immediately suspended from the USC football team following the allegations.

According to the Los Angeles Times, the District Attorney's office decided not to file felony charges against Lewis. However, the City Attorney's office eventually filed charges and Lewis faced five misdemeanor counts relating to the two incidents of domestic violence.

Lewis originally plead not guilty and his case was set to go to trial. However, he later decided to plead no contest to two misdemeanor counts of domestic battery. Apparently, “Lewis entered his plea in the middle of jury selection in his trial at the Bellflower courthouse. He was immediately sentenced to 60 days in county jail, 52 weeks of domestic violence counseling, three years on probation and a $500 domestic violence fine, along with being ordered to stay away from the victim.” Lewis' future at USC is currently unknown, though he is not presently listed on the USC football roster.

There are several sections of the California Penal Code that deal with Domestic Violence. Two most common ones are:

1) Penal Code 243(e)(1)—Domestic Battery: this law makes it a misdemeanor to inflict force or violence against a spouse, partner, or any person with whom you are cohabiting. The victim does not, however, have to have a visible injury for the defendant to face charges.

2) Penal Code 273.5—Corporal injury: this law makes it a misdemeanor or a felony to cause corporal injury resulting in traumatic condition or injury.

If you are facing domestic violence charges, you will need to act quickly to protect your rights and reputation. Being convicted can have a significant impact on your employment, personal life, liberty, and future. There are a number of potential defenses to fight domestic violence charges, such as showing that the alleged act of violence was actually self-defense. The experienced Los Angeles criminal defense attorneys at Kann California Defense group are ready to talk with you about your case to determine your best defense and help you understand your legal rights. Contact us today at (888) 744-7730 or fill out our online contact form for your free consultation with one of criminal defense attorneys.