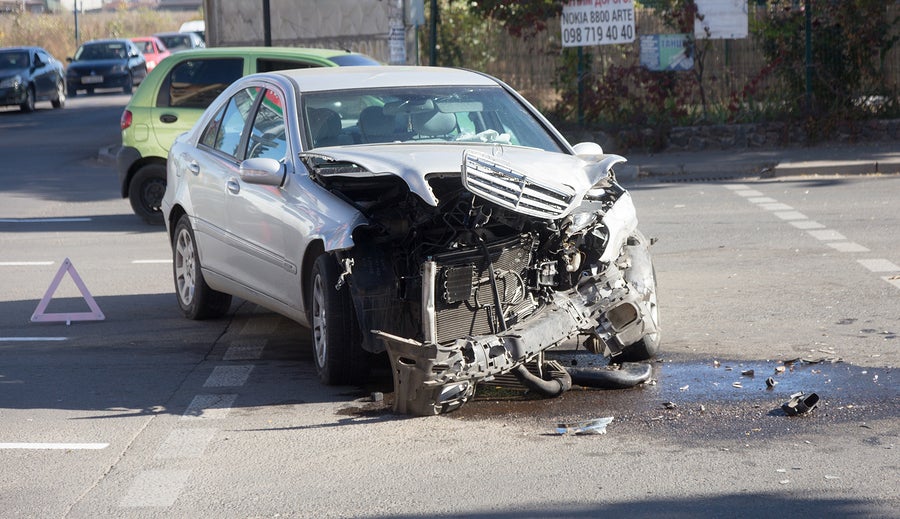 A 16-year-old driver was arrested in Simi Valley after he crashed his car into a home while trying to get away from the police. ABC 7 News reported that Police received a call about a suspicious person checking parked cars to see if they were unlocked. When the police arrived in the area, a black Honda Accord was pulling away, and proceeded to speed, ignoring Police attempts to conduct a traffic stop.

The officer called off the chase, but the young driver hit a parked car and tree which propelled him into the Simi Valley home. Luckily, he “narrowly [missed] a woman who was sleeping inside. She was not injured.” The teen was arrested and taken to juvenile hall.

When it comes to juvenile criminal charges, defending your case is crucial. Starting a criminal record at a young age can lead to problems later in life. Not only can the juvenile delinquency system have a negative effect on youth, but a criminal record can follow them into other aspects of their life. This is because some juvenile crimes are not automatically sealed, and other crimes can count as a strike under California's Three Strike System which could impact sentencing if a teen is convicted of a felony later in life as an adult.

In a case like this one, the teenage driver could be facing multiple charges including trespass, burglary, reckless driving or theft (if he took items from the cars), fleeing from the police, and he will likely face consequences for the damage he caused to the home. Still, no matter their actions, every teen has a right to be defended by a skilled criminal defense attorney who is experienced in navigating the juvenile court process and knows how to take advantage of the legal mechanisms in place that can save their client from having to live with a criminal record for the rest of their lives.

If you have a child facing juvenile criminal charges, don't risk their future. Contact the experienced juvenile criminal defense attorney at Kann California Defense Group. We offer free and confidential consultations to juveniles and their families in Ventura County including Simi Valley and throughout the Los Angeles area, and surrounding Counties. Call (888) 744-7730 today to get the help you need!