50 Years of Miranda Rights and Myths 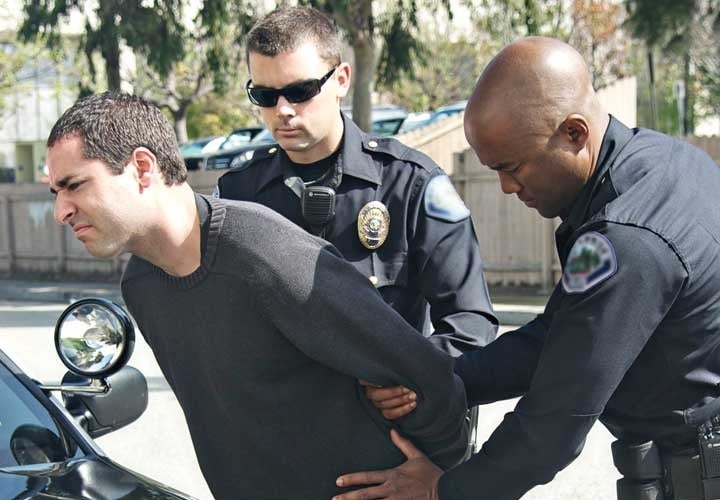 We have all heard it used in a movie or weekly T.V. cop show.  The bad guy is being arrested and the officer reads him his Miranda rights:

Miranda rights are 50 years old as of this summer.  Mandated by the U.S. Supreme Court in 1966 in the case of Miranda v. Arizona, 384 US. 436 (1966), Miranda warnings were intended to protect a suspect's 5th Amendment[2] right to avoid self-incrimination during an interrogation. But their common use in movies and on T.V. creates more than a few myths including:

If you or someone you know is being investigated or charged with a crime in the State of California, the most important thing to remember is that any statement or admission that you make can have an effect on your defense. The best thing that you can do to protect yourself is to politely tell the police that you do not wish to speak with them until your attorney is present and then call the team of experienced criminal defense attorneys at the Kann California Defense Group for a free consultation. Call our toll-free number 888-744-7730 today or use our online contact form.

[2] Fifth Amendment to the U.S. Constitution