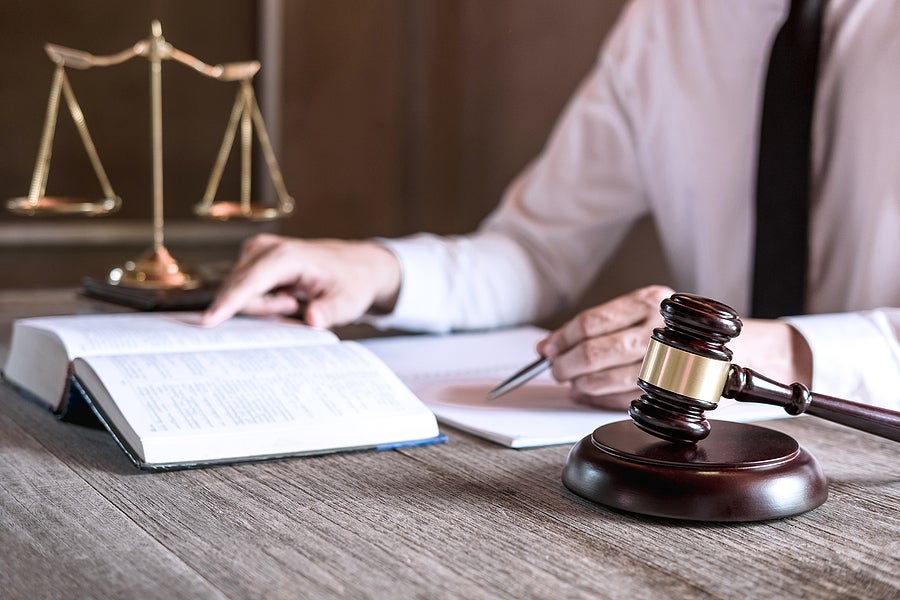 Riverside County prosecutors have been in a chaotic situation recently because more than 500 criminal cases were dismissed due to a lack of available judges. More than 50 dismissed felony cases were for assault, attempted murder, battery with a hate crime enhancement, stalking and arson. The Riverside District Attorney called the dismissals a crisis for public safety because of the "dangerous criminals" released prematurely from jail.

The serious cases, including DUI and domestic violence, were put on hold indefinitely due to the understaffing in the court system. These cases were all ready for trial, included subpoenaed victim witnesses, and involved varying degrees of crimes which made this incident even more concerning to authorities.

One of these cases involved a man whose charges included attempted murder, assault with a deadly weapon and robbery. He had previously been convicted of first-degree burglary and faced a possible twenty-five years to life in prison if convicted as charged. A second example involved a defendant charged with six counts of vandalism plus one count of committing a hate crime. Though the victim had testified in court, the case was dismissed by the judge due to the delay in prosecution. The district attorney is planning to refile it.

In the face of an ever-increasing backlog of cases waiting to be heard, judges have found it necessary to take drastic action to encourage prompt trials. The court can address the backlog by dismissing certain cases before a trial and releasing accused perpetrators back into the community.

The state superior court concluded that the county court needs hundreds of additional judicial officers to handle criminal and civil proceedings in light of its large caseload and difficult working conditions. The court explained that the county is beyond its skeletal minimum of 11 judges per 100,000 residents but cited that it has handled 94 civil trials and 368 criminal jury trials since the coronavirus pandemic began.

The judicial system in California is understaffed and overworked. The state has far fewer judges than the national average, and California's population is increasing which means this problem is likely to increase. With a shrinking pool of judges, only the most severe cases are being resolved by the court system and some times not even that. This can be a benefit to those charged with crimes and our team of attorneys here at the Kann Law Group can help. Whether you are in Riverside County, Ventura County, Los Angeles County, or somewhere in between, give us a call today or use our online contact form to learn more about your legal options for fighting a major or minor criminal charge.