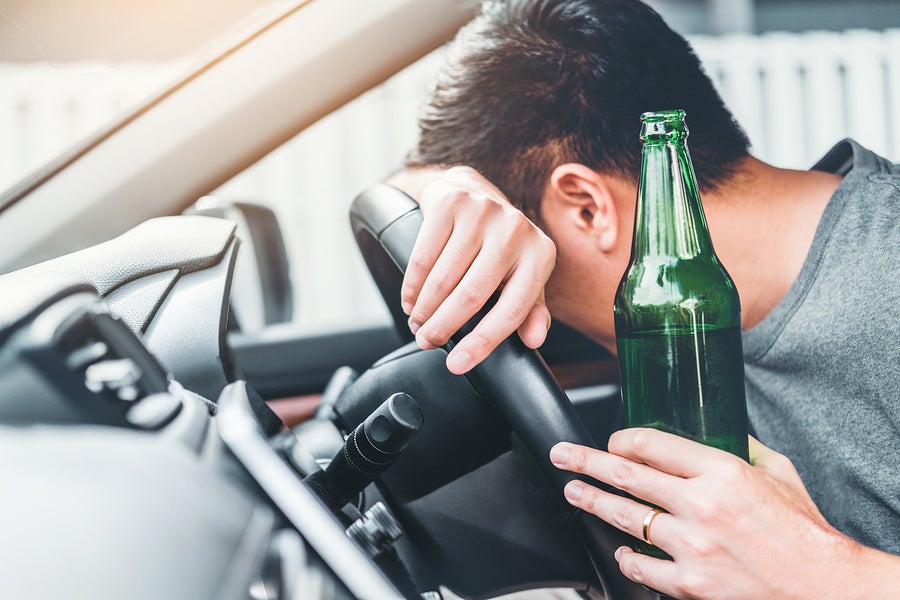 Recently actor Michael Madsen, famous for his role in several movies including “Mr. Blonde” in the film “Reservoir Dogs,” pleaded no contest to a misdemeanor charge of driving with a blood-alcohol level of .08% or greater within 10 years of another DUI offense.

According to KTLA News, this charge was in connection to a drunk driving crash caused by the actor in Malibu earlier this year. Madsen crashed his Land Rover into a pole in Malibu. He was arrested after police officers discovered he had been drinking and had a blood alcohol level over the legal limit. Because Madsen had a prior DUI charge, he was “immediately sentenced to four days in county jail and five years of summary probation.”

Getting a DUI conviction can seriously disrupt your life and getting an additional conviction can be even more disruptive just when you thought you were getting back to some normalcy after the first.

If you have been charged with drunk driving and you already have prior DUI convictions, you do not take a chance with your future—it's important to have a skilled attorney by your side who can make sure your rights are protected and the penalties are limited. There are defenses to a DUI charge available to you, do not give up and simply accept the charges against you! For quality legal advice and representation for your DUI case, please contact the attorneys at Kann California Defense Group. Our attorneys have years of experience handling DUI cases and will work to maximize your chances of a positive case outcome. Contact us today at (888) 744-7730 for a free case consultation.