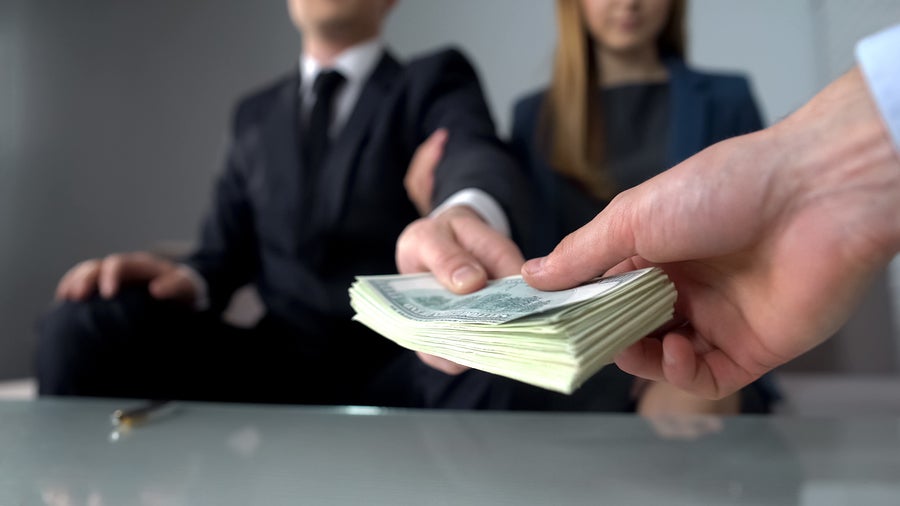 Last year, news broke about a large college admissions fraud scheme that led to the arrest of more than 50 people. The investigation into the case named “Operation Varsity Blues” revealed that “wealthy parents paid huge sums to secure students' admission at elite schools.” Two of these wealthy individuals arrested included actress Lori Loughlin, famous for her role in Full House and her work on the Hallmark Channel, and her designer husband Mossimo Giannulli.

The couple, Loughlin and Giannulli allegedly paid $500,000 in bribes to get their daughters accepted into the University of Southern California. The girls posed as crew team recruits, though neither girl participated in the sport. The money and photos of the girls on rowing machines were given to Rick Singer, the leader of the scheme.

According to the Associated Press, Loughlin and Giannulli recently plead guilty to the federal charge of conspiracy to commit wire and mail fraud. As part of the plea deal, the couple was sentenced to 2-5 months in prison (2 months for Loughlin and 5 months for Giannulli), and must pay $400,000 in fines and perform community service.

The federal offense of wire and mail fraud occurs when a person creates a scheme to defraud another person and then uses the mail or wire communication to carry out the fraud. It is considered a white collar crime. This law has been around for a long time, but nowadays, wire communication can include radio, tv, and internet communication, like e-mail.

A conviction for federal wire fraud can be very serious, and often depends on the facts of the case. Generally, the more serious the fraud and more people affected, the more serious the sentence. Ultimately, a person can face up to 20 years in prison and substantial fines. It is also important to remember that because this is a federal crime, prison time would be served in federal prison, even if the fraud was committed in California.

If you have been accused of committing federal wire fraud, it is important to speak to a skilled Southern California fraud defense attorney that has an understanding of federal law and how the federal court system works. Here at the Kann California Law Group, our experienced attorneys can help you with both California and Federal charges. We can discuss your case and defense options in a free case consultation--Call us today at 888-744-7730 or use our confidential on line contact form and one of our attorneys will call you right away!