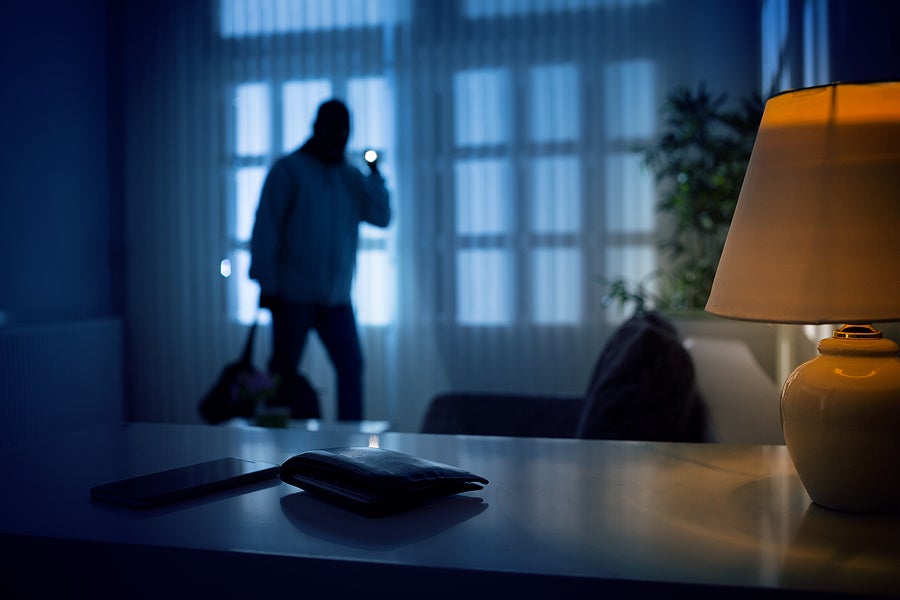 Recently, several individuals who were allegedly part of a large burglary ring in Los Angeles, Orange, and San Bernardino counties were arrested. ABC 7 News reported that law enforcement leaders from all three counties have been investigating a string of burglaries that began in December of last year.

Investigators began to recognize several similarities between the crimes such as the fact that the suspects used a “Dodge Durango SRT during the burglaries, [the crimes] were also committed in the same area, and some happened while people were home. Over the course of several months and over 44 burglaries in cities throughout the counties, the suspects accrued over $2 million worth of property. This included items such as “stolen cash, jewelry and guns...” The suspects have previous criminal records and so they are being held without bail. They could face sentences “ranging form 19-125 years in prison” as a consequence for the burglary ring.

Under California law, burglary is defined as the act of entering a structure (this can be a home or apartment, commercial property, vehicle, or other type of property) with the intent to commit larceny (theft of another's property) or some other felony. The consequences for burglary vary greatly depending on what type of burglary you are charged with, first degree or second degree.

An allegation of burglary against you can be very serious and have a devastating impact on your life if you are convicted. It is important to know that there are defenses available when it comes to burglary charges, so if you are accused of committing this offense, you should speak to a skilled Southern California burglary defense attorney right away.

At the Kann California Law Group, we offer a free case consultation--you can call us today to get information about burglary laws and your legal rights and options. Our skilled attorneys know the legal and personal ramifications of a burglary conviction. We will fight hard for your rights so contact us today at (888) 744- 7730 or use our confidential online contact form and one of our attorneys will call you.