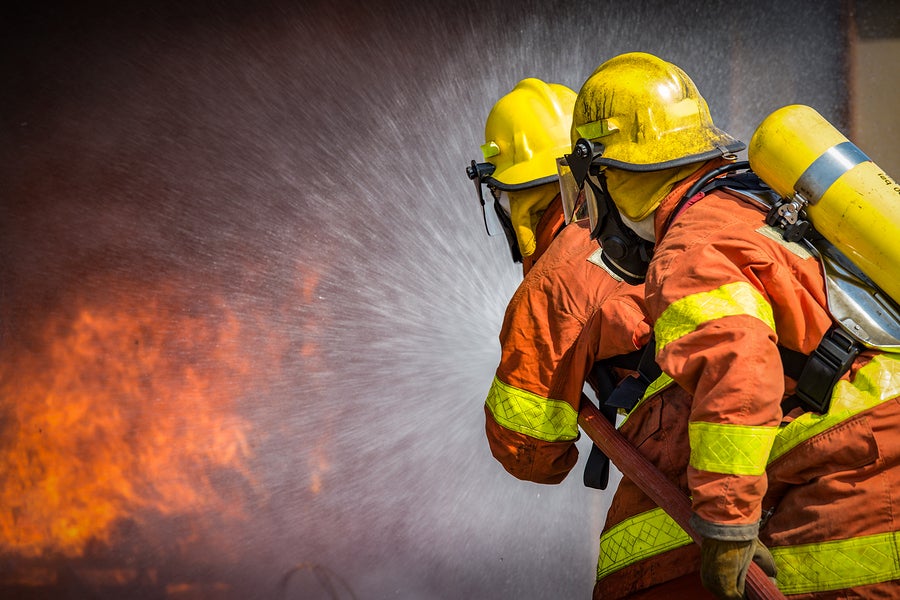 According to ABC 7 News, an arson spree occurred during the early hours of October 2, 2018, in Huntington Beach, California, that left five cars in flames. Police reported that they received calls about the fires within a one-hour span. All of the cars were also located within a five-block area near the beach on 14th, 16th, 19th, and 20th streets.

Residents were woken up by fire-truck sirens around 2 a.m. One resident watched his neighbors truck ruined by the flames. Ultimately, no one was injured, but three of the five vehicles were completely destroyed by the fires. The other two were seriously damaged. Police are still looking for the suspect that caused these fires.

Under California Penal Code Section 451, “a person is guilty of arson when he or she willfully and maliciously sets fire to or burns or causes to be burned or who aids, counsels, or procures the burning of, any structure, forest land, or property.” The penalties for the crime of arson are dependent on the circumstances of the act including where it occurred and what resulted. Penalties are always more severe if someone is injured in the incident.

Even if no one is hurt in the incident, arson is always a serious charge. If you have been accused of arson, it is important to get in touch with an experienced California criminal defense attorney. The charge of arson requires the prosecution to prove that the person started the fire “willfully and maliciously”—this means they have to prove the fire was started on purpose with the intent to injure or harm someone else or their property. A skilled arson attorney will be able to examine the facts of your case and determine if there are any possible defenses. Contact us here at the Kann California Defense Group today for a free consultation.