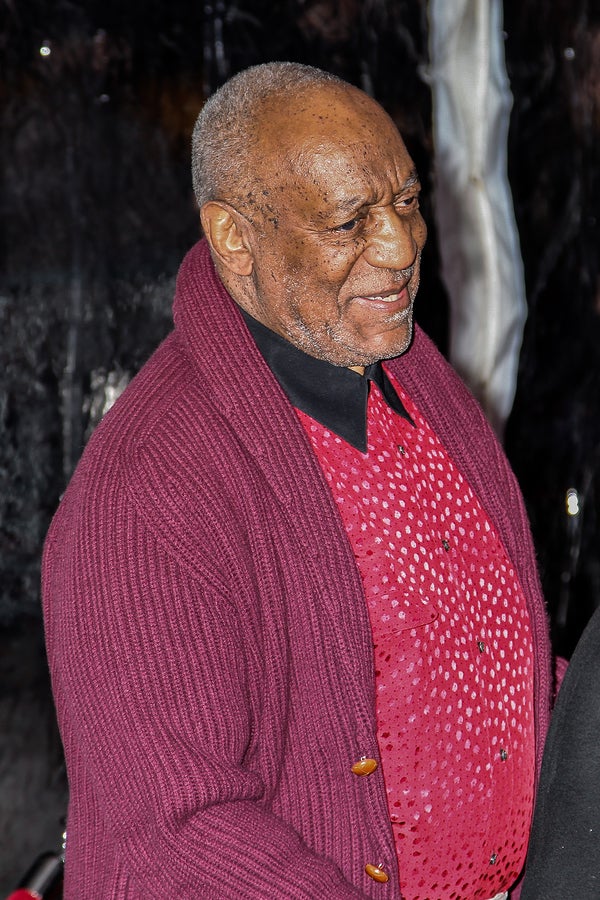 Bill Cosby, the American icon best known for his role as Dr. Huxtable on the famous Cosby Show, was sentenced this week to three to 10 years in state prison for “drugging and sexually assaulting Andrea Constand at his home 14 years ago.” According to CNN News, the case centered on Cosby's assault of Constand in 2004—Cosby gave Constand pills to incapacitate her and then sexually assaulted her. While she reported it to police, Cosby was never charged and the civil case against him was settled.

However, years after Constand's experience, dozens of other women came forward stating that Cosby assaulted them during his years of fame. Because Constand's case occurred within the statute of limitations, new prosecutors charged and arrested Cosby. Cosby went to trial, but the first trial ended with a hung jury. He was retried in April and convicted of three counts of aggravated indecent assault for drugging and assaulting Constand.

Cosby, who is now 81-years-old has now been sentenced to three to 10 years in prison and ordered to pay a $25,000 fine and prosecution costs. The judge also ruled that Cosby will be classified as a “sexually violent predator.” “Sexually violent predator” classification means Cosby will be on the sex predator registry for life and required to attend sex offender counseling for life.

Sex crimes are very serious crimes and an allegation of a sex crime against you can carry a heavy social stigma that can lead to devastating consequences. Convictions of sex crimes can be even more life altering—as seen in the Cosby case as the penalties are severe. The attorneys here at the Kann California Defense Group understand the seriousness of being charged with a sex offense and will fight for you every step of the way to protect your liberty and the quality of the rest of your life.

The attorneys at here the Kann California Defense Group have handled many sex crime cases throughout Southern California. They will work to pursue the best possible outcome for you. For a free and confidential consultation about your case call us at (888) 744-7730 or fill out our contact form for a fast response from one of our attorneys.