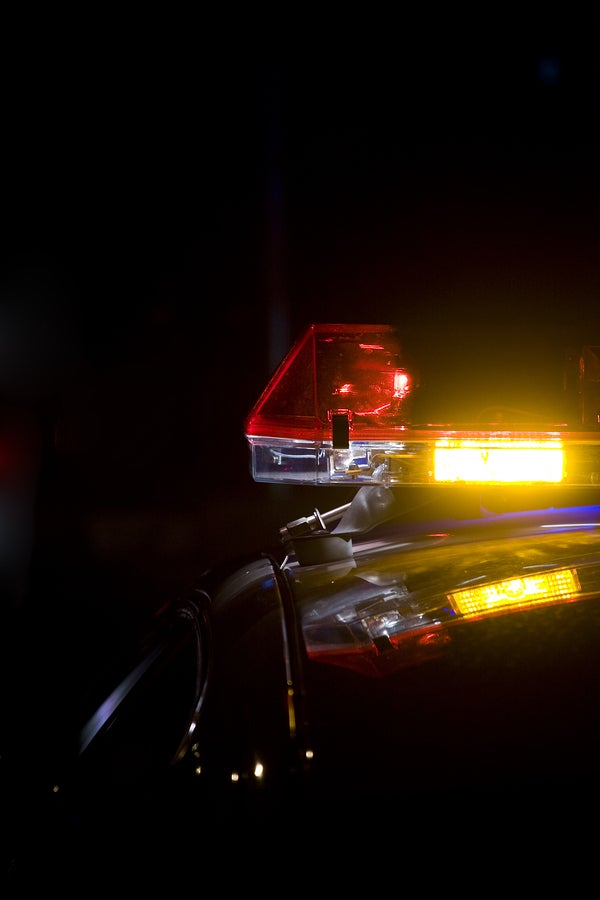 Recently, ABC 7 News reported that a Santa Ana man was assaulted when a suspect threw a paint tray full of acid at the man. According to the report, the incident took place in the parking lot of a grocery store as the man was leaving work around 9 p.m.

Co-workers rushed to aid the victim when they heard his screams, but the suspect took off running. The victim was rushed to the hospital with second-degree burns from the chemicals. Investigators are trying to understand the motive behind the attack and are looking at surveillance video in the area to find the attacker.

In this case, the attacker would be facing criminal charges. In the California Penal Code, there is a specific section under assault and battery for chemical attacks. California Penal Code 244 states: “Any person who willfully and maliciously places or throws, or causes to be placed or thrown, upon the person of another, any vitriol, corrosive acid, flammable substance, or caustic chemical of any nature, with the intent to injure the flesh or disfigure the body of that person, is punishable by imprisonment in the state prison for two, three or four years.” If the victim is severely injured, it is more likely the resulting punishment will be more severe.

Anyone facing an assault related charge would be well advised to seek guidance from a Santa Ana criminal defense attorney. It is often necessary to fight the charges head-on with a comprehensive defense to avoid life-changing criminal penalties. Contact an experienced attorney at Kann California Defense Group for a free consultation on your case.