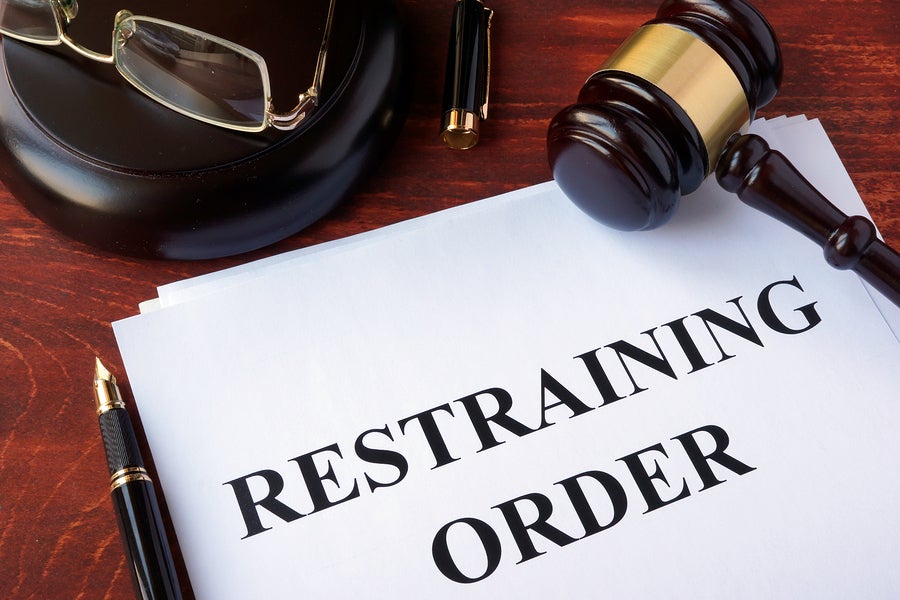 Recently, a Los Angeles Superior Court judge granted popstar Britney Spears a new temporary restraining order against Sam Lutfi, her former manager. According to the Los Angeles Times, attorneys for Brittany Spears argued that the restraining order was necessary to “prevent future harm and further psychological trauma to the singer…[because Lutfi] sent harassing and threatening texts and tweets to Spears and her family.”

This is not the first time Spears got a restraining order against Lutfi. The first incident happened in 2009, but later expired. The new order will remain in effect until the end of the month when another hearing will be held to determine if the order should be permanent. The order requires Lutfi to “stay at least 200 yards from the singer, her parents, her sister Jamie Lynn, and her two children.”

In California, a person can obtain a restraining order (also called a protective order or stay away order) against another person in a civil action. The restraining order protects the person from being physically or sexually abused, threatened, stalked, or harassed by the “restrained” person. These orders typically include stay-away requirements, an order to stop a specific harmful action, and can even include an order to move out of the location the “protected” person lives.

Although this is a civil order, violating the order itself is a criminal offense. California Penal Code 273.6 makes it a crime to intentionally violate a protective order. Punishments for violating a protective order vary depending on whether it's a first-time violation or a repeated violation, but can result in up to several years of jail time and court fines and fees. It can also result in court mandated counseling, victim restitution, and even impact your ability to own or buy firearms in the future.

Getting a restraining order against you, and then facing an accusation that you violated that order can be very serious. If you have been accused of violating a protective order, contact the experienced attorneys at the Kann California Defense Group. We can help you with your restraining order case so it doesn't lead to further life-altering consequences. Give us a call at 888-744-7730 or contact us through our online contact form for a free consultation.