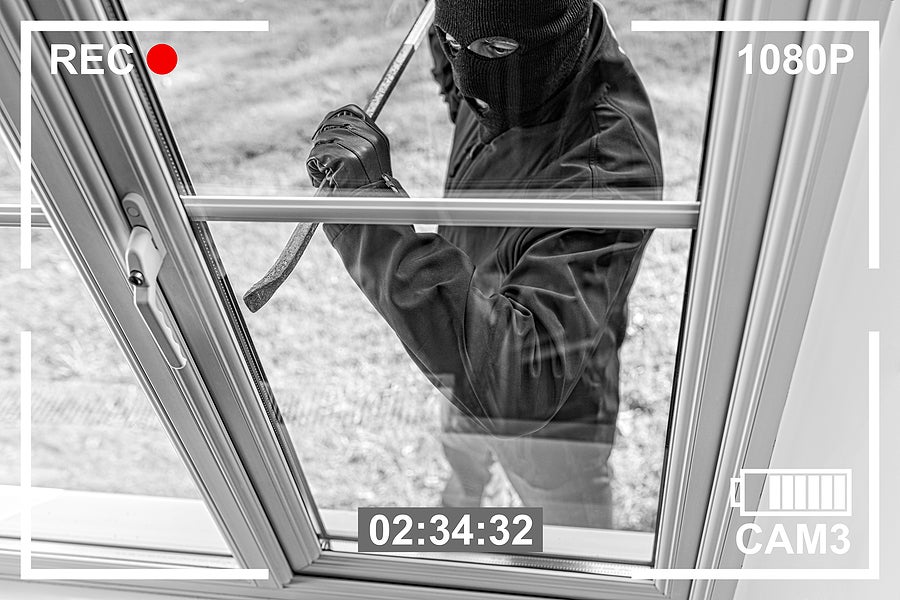 After the death of George Floyd at the hand of white Minneapolis police officers people took the streets in protest all across the country. Many people protested around Southern California, including in San Bernardino. The goal of the protests was to address the reality of racial injustice and police brutality.

During several of the protests, vandalism and looting occurred nearby. According to KTLA News, on May 31st, when demonstrators were protesting, people shattered the glass door of a T-Mobile store and took “[over $8,000] worth of electronic devices and other items, including an iPhone 11 box that contained a tracking device.”

Officers began working with T-Mobile to track the stolen items and used surveillance video to try to identify the two suspects. One phone tracker led police to a San Bernardino home. The homeowner provided officers with one of the cellphones that was taken in the break in. Later, another tracker led police back to the same house. Officers found two men inside that matched the pair in the surveillance videos--both men were arrested on suspicion of burglary, with bail set at $50,000.

Burglary is covered by California Penal Code Section 459: it is the act of entering another property--like a home, store, or any other property--with the intent to commit larceny or another felony. Burglary is split up into different categories:

Theft is covered by California Penal Code Sections 484 and 487: these two sections define theft as taking property of another person. Theft is also split up into categories:

Looting is covered by California Penal Code section 463: Looting occurs when a person commits a burglary or theft during a ‘state of emergency' or a ‘local emergency' due to a “earthquake, fire, flood, riot, or other natural or manmade disaster.” So, looting charges depend on when a crime of burglary or theft occurs--if it is done during a riot or other disaster, looting charges can apply.

The consequences for looting depend on the underlying burglary or theft crime.

We Can Help With Your Defense

If you have been arrested for a looting, burglary, or other theft offense, it is important to have the help of a skilled San Bernardino criminal defense attorney. Each of these offenses, though related, have very different consequences. This is why an experienced defense attorney who understands these differences is crucial.

Our attorneys at the Kann California Law Group can help you with your defense to your charges and help achieve the best possible outcome in your case. We can discuss your situation in a free consultation so call us today at 888-744-7730 or use our confidential online contact form to talk to one of our attorneys.