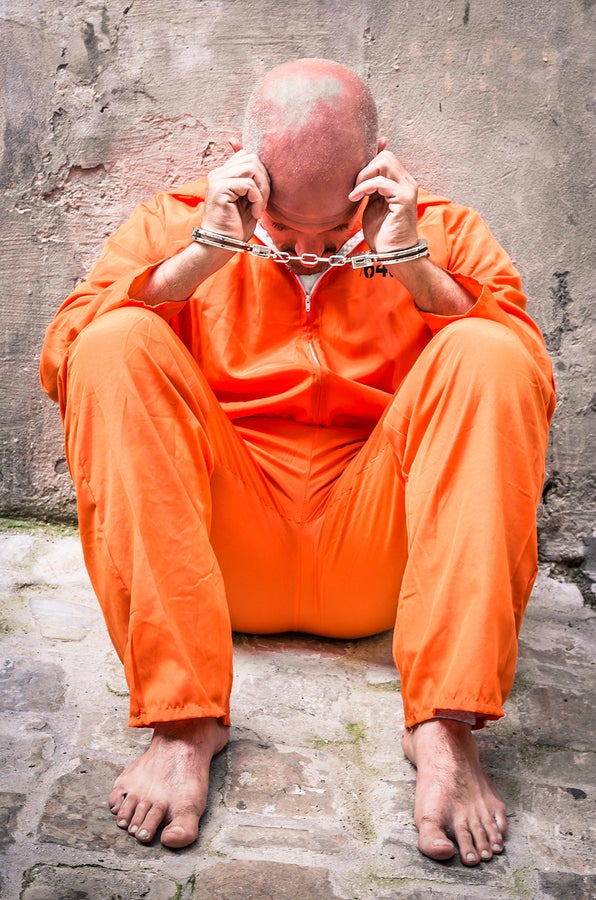 68-year-old Vicente Benavides has been on California's death row for 25 years. In 1993, Benavides was convicted of raping and killing his girlfriend's 2-year-old daughter. Benavides was finally freed from San Quentin State Prison in Northern California when evidence of false medical testimony at his original trial was presented to the California Supreme court.

NBC News reported that the Innocence Project helped Benavides in his latest appeal. According to the facts of his case, Benavides was babysitting his girlfriend's daughter, when she disappeared from his sight. He later found her injured.  His girlfriend took the young girl to the hospital where she died a week later.

At his original trial, the Prosecution presented testimony of a forensic pathologist and doctors that stated the young girl's injuries indicated she had be sexually assaulted. However, later, the witnesses all recanted their testimonies, admitting they never saw her full medical records—the full medical records indicated there was no evidence of sexual assault when the girl was first admitted to the hospital. Current evidence and expert testimony suggests that the girl was likely hit by a car while playing outside, but not sexually assaulted.

The death row in California is the largest in the nation, with nearly 750 inmates awaiting punishment. Capital Punishment in California has been heavily criticized, specifically because of the chances of wrongful conviction. Being accused of a capital punishment crime is terrifying and extremely complicated. One of the factors that determine whether or not a defendant receives the death penalty is the quality of their legal representation. Lawyers experienced with death penalty representation can help to limit the consequences through appeals, plea negotiation, or demonstrating the innocence of the accused.

If you or a loved one have just been charged with a capital offense or are currently on death row, you need a diligent and skilled death penalty attorney. Contact the experienced team of criminal defense attorneys at the Kann Criminal Defense Group for assistance. Call us today 888-744-7730 or use our online contact form.