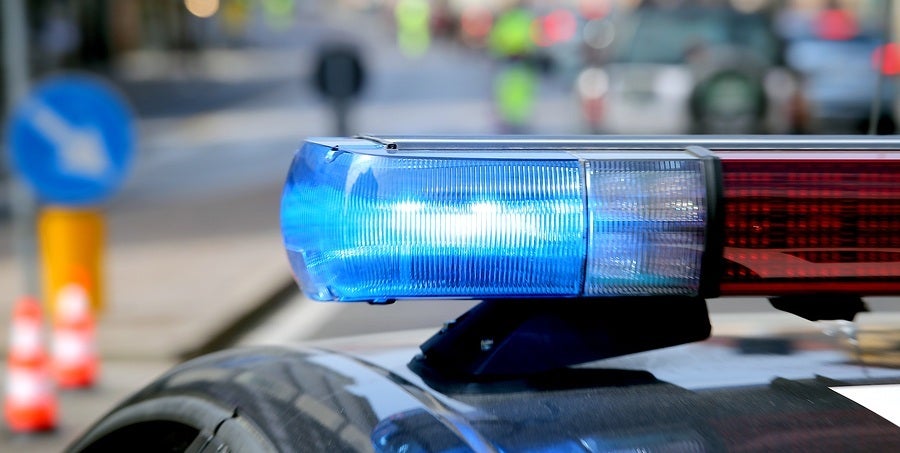 The California Highway Patrol are looking for an FFA trailer that was stolen from their location in Northern California. The 90th Future Farmers of America Leadership Conference is to be held in Anaheim, and the contents of the trailer are particularly important—the trailer held 8,000 Disneyland tickets that were meant for conference attendees.

ABC 7 News reported that security footage from the area showed a dark colored pick-up truck drive on the property, attached the covered trailer, and drove off. The truck also contained audio and visual equipment meant for the conference.

In California, theft charges depend on the value of the items stolen.

In this case, because the 8,000 Disneyland tickets and the audio-visual equipment have a value that exceeds $950, those responsible could be facing grand theft charges, which could mean a felony charge and up to three years in prison.

If you have been arrested and charged with theft in Southern California, hiring an experienced criminal defense attorney to defend your legal rights is essential. To be convicted for grand theft, the prosecution must prove that the defendant intended to steal the property in question. Defenses to grand theft include showing that the property was rightfully yours or that you mistakenly took the property. A skilled attorney can also help show the theft was a petty theft, which is a misdemeanor.

The Kann California Defense Group has a legal team that is dedicated to seeing that your case gets the best outcome possible. If you have been accused of a theft crime in Southern California, contact us today for your free consultation!