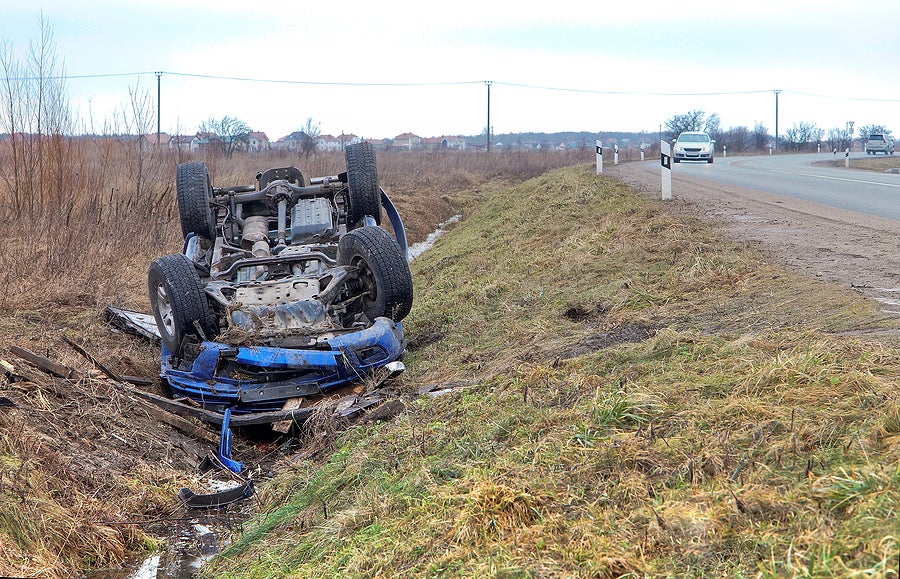 A few months ago, celebrity tattoo artist Daniel Joseph Silva, known for appearing on the reality television show “Ink Master,” caused a fatal accident while driving under the influence. According to ABC 7 News, “Silva was driving the high-end exotic sports car at a fast rate of speed when he lost control and crashed.”

The accident resulted in the death of Silva's passenger, YouTube star Corey La Barrie--La Barrie was celebrating his 25th birthday. He was taken to the hospital, but later died from his injuries. Because Silva was driving under the influence at the time of the crash, he was arrested and originally faced murder charges for La Barrie's death. Recently, he pleaded no contest to “one felony count of gross vehicle manslaughter.”

To be found guilty of this crime, it does not require “malice aforethought” which means it doesn't require showing that the driver had the intent to kill someone--even if the driver did not mean to kill someone they can be found guilty of this charge if the required elements are met. The consequences of a gross vehicular manslaughter conviction are very serious. This is a felony offense and a convicted person could face 4, 6 or 10 years in prison.

Get Help with Your Defense

If you or someone you care about is facing a charge for gross vehicular manslaughter under the influence, or any other DUI charge, you should get in contact with the skilled Los Angeles criminal defense lawyers at Kann California Law Group. Because this charge is so serious, it is crucial for you to have knowledgeable representation by your side. There are defenses available to this charge--we can go over your case and your options during a free, confidential case consultation so call us today at 888-744-7730 or contact us through our confidential online contact form. One of out attorneys will call you right away.