Charged With a DUI While Having Kids in The Car? Here’s What You Need to Know! 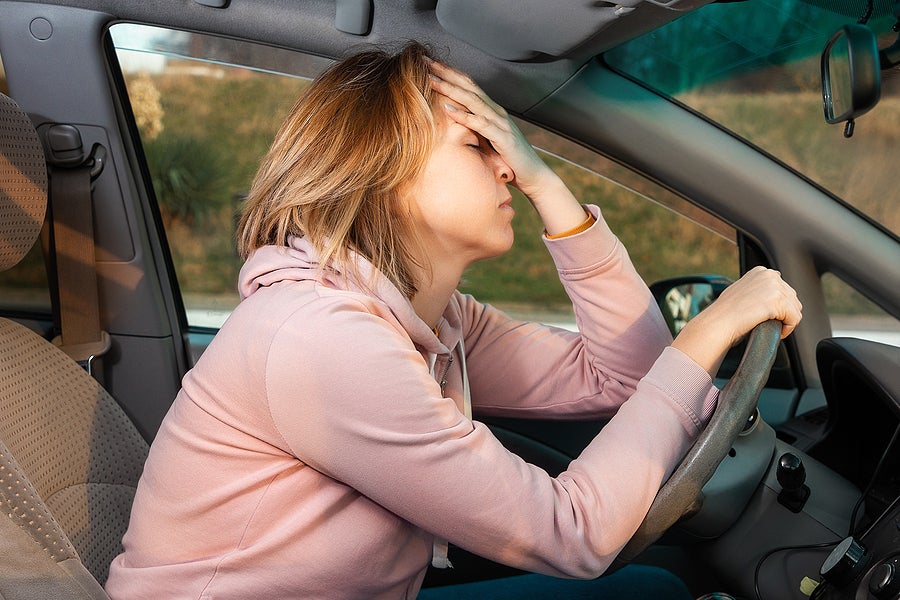 A single DUI in California can disrupt your life. You may face jail time, fine, and license suspension even if you are arrested on your first DUI. However, things can become significantly worse if you had children in the car at the time. Prosecutors and judges consider you a threat to public safety when driving under the influence. With children in your vehicle you can be slapped with child endangerment or child abuse charges and you may face mandatory jail time.

Here are some of the potential legal consequences of DUI with children in California:

If you are arrested for DUI with children in the vehicle, law enforcement needs to decide what to do with the kids. The officer may call the other parent if they are available to come pick up the children. The kids may foreseeably be placed in a foster home, shelter, or another form of temporary protective custody if no relative or parent is available to care for the children.

Penalties are Enhanced if Convicted

Drivers who are convicted of DUI with minors (under the age of 14) in the vehicle face exposer to enhanced penalties under California Vehicle Code Section 23572 VC. This code section governs DUI's that involve child endangerment. These penalties are applicable in addition to any other consequences  that apply to most other DUI convictions.

You are exposed to jail time if you had a minor in the vehicle even if this is your first-time misdemeanor offense. Enhanced penalties for DUI with minor include:

If charged with misdemeanor child endangerment you could also face a fine of up to $1000 along with 6 months in county jail. If charged with a felony, you may face up to $10,000 in fines and 6 years in prison.

The worst-case scenario – you get into a wreck while driving under the influence and one of the kids dies as a result of the crash. You may be looking at the following because of the aggravated circumstances:

You could obviously be looking at significant jail time and fines after a conviction of these charges. 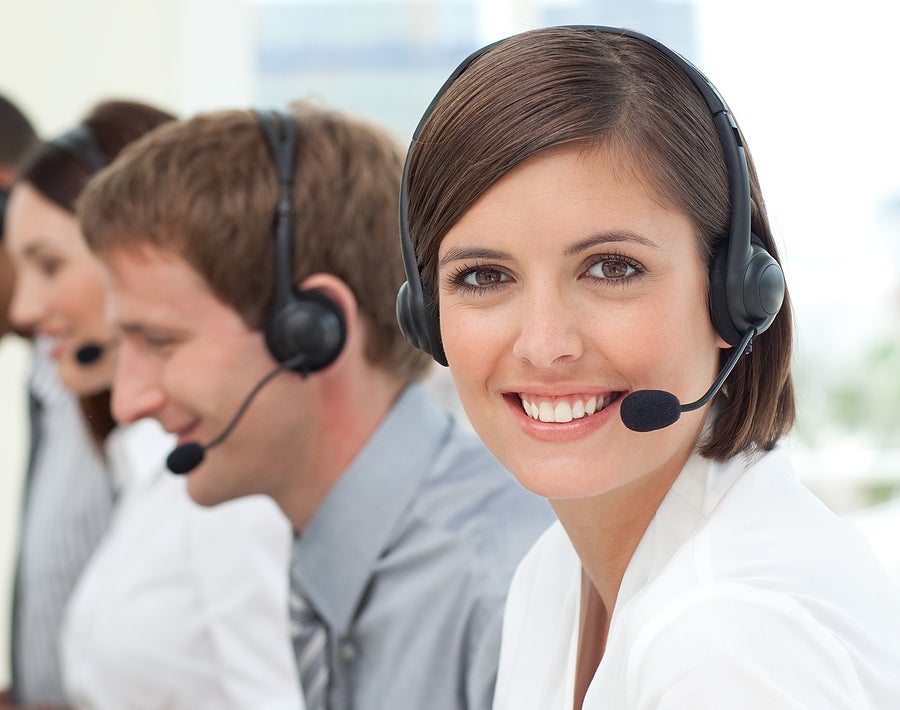 Driving under the influence with children can incur significant penalties and jail time even if the children were not harmed in any manner. You shouldn't have to go it alone. Schedule an appointment today with one of our experienced attorneys here at the Kann California Law Group. Give us a call today at 888-744-7730 or fill out our online contact form.