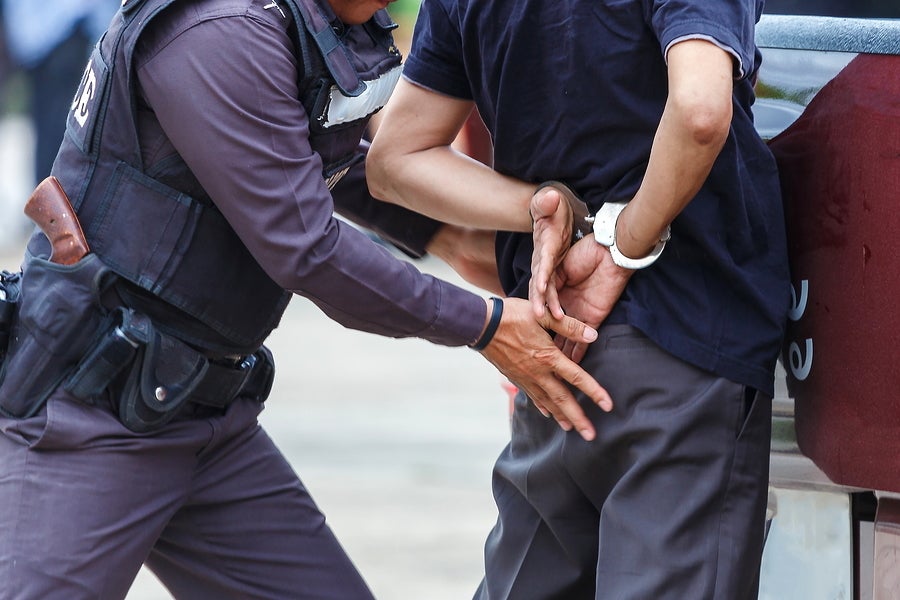 Pasadena's Rose Parade always draws large crowds—many spectators ring in the New Year and wait overnight for the parade to begin on New Year's Day. Historically, this meant a high number of arrests for drunken behavior. In fact, according to the Pasadena Police department, “The number of arrests for drunken behavior used to be in the 100s for spectators waiting overnight for the Pasadena's Rose Parade to begin.”

However, The Press Enterprise reported that those numbers have dropped by a landslide. Over the 2019 New Year, only 7 people were arrested. This year, “the number [was] down to three.”

Police Lt. Pete Hettema stated, “We've seen a substantial decrease in the numbers of people who stay on the parade route, I don't think they party as much as they used to.” Though it may seem like getting drunk and partying in the street is all fun and games, you actually can face criminal charges.

California Penal Code Section 647(f) makes it a crime to be drunk in public. Simply put, if a person found in a public place in an intoxicated state where they are “unable to exercise care for his or her own safety or the safety of others” or “obstructs or prevents the free use of any street, sidewalk, or other public way” that person can be charged with a misdemeanor. A conviction of this charge can mean up to six months in jail and a fine of up to $1,000. Additionally, if you have been convicted of public intoxication before, you may face more serious consequences such as more jail time or time in a treatment center.

If you have been arrested for being drunk in public, you should talk to a skilled Pasadena defense attorney at the Kann California Defense Group. Though it may seem like a silly misdemeanor, even a misdemeanor conviction can have a negative impact on your personal, educational, and work life. There are defenses available to the charge of public intoxication, so if you or a loved one are facing this charge, contact our office today for a free case consultation. You have a right to an aggressive defense, so call us at (888) 744-7730!